Democratic challenger to retry for Jefferson City House seat in 2018 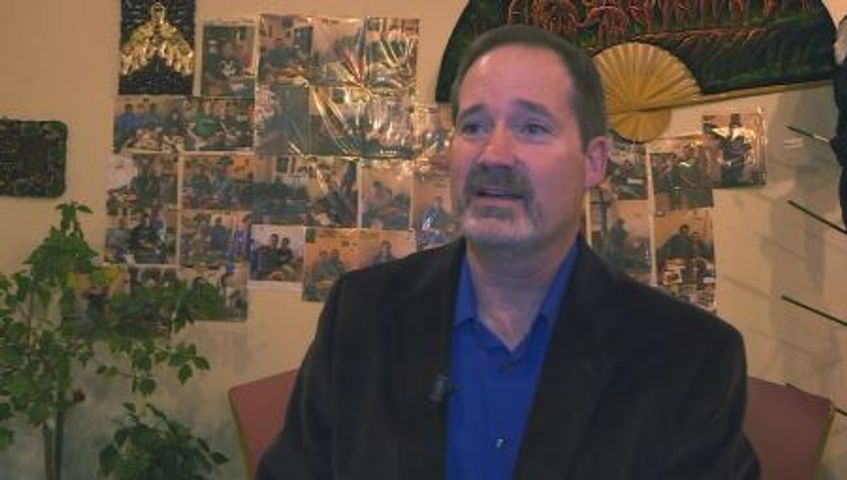 His term limit is up in 2019, and now candidates from both major parties have begun working to replace him.

Democrat Kevin Nelson said he is running again for the seat. He lost to Barnes by almost 30 points in 2016.

Nelson said the fact there will be no incumbent running, coupled with a "wave" of growing resentment for President Donald Trump and Gov. Eric Greitens will make the 2018 election different.

He said he will make state employees a priority.

“We've seen for too long that our employees, our state employees here in Jefferson City, have gone without pay raises,” he said. "And I really want to work with the employees and get something fixed in that regard."

Nelson has not filed for the election but his campaign manager said he would do so before the end of the year.

No other Democrats have publicly stated they would run or filed for the election. Three Republicans have been campaigning since late October.

"We should meet our priorities first, take care of people, take care of infrastructure,” she said. "And then, if we have money left over, talk about sports stadiums and arts districts and things like that which would be great to have if we cover the basics first."

Republican candidates Pat Rowe Kerr and David Griffith join Beetem in the race for the Republican nomination.  Griffith is the former Heart of Missouri Red Cross Director, Kerr is a veterans advocate.