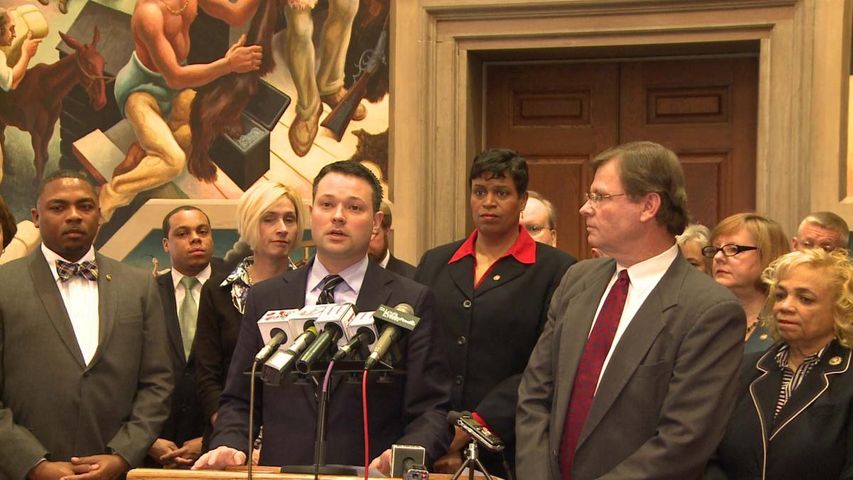 Under the bill, households with incomes up to 138 percent of the federal poverty level, or $32,499 per year for a family of four, would be eligible for Medicaid coverage under MOHealthNet. House Minority Floor Leader Jacob Hummel, D-St. Louis, said expanding Medicaid would bring health coverage to some 300,000 Missourians and create 24,000 jobs. He said expanding Medicaid not only is a good job-creation measure, but also the morally right thing to do.

Republicans have repeatedly said they are afraid the federal government won't be able to meet its financial obligations under the new Medicaid plan. Hummel said he doubts this will be a problem, but if it is, his bill includes sunset and opt-out provisions.

Rep. Jay Barnes, R-Jefferson City, said house Republicans would not support expanding Medicaid. Asked if he advocated creating a managed-care program like in Kansas and Tennessee, he said he thought those two states had good programs that saved taxpayers' money.. According to the Tennessee program's website, that program, known as TennCare, allows enrollees to choose from among several so-called managed care organizations.

"I am interested in legislation which will give Missouri the most free-market Medicaid system in the entire country," Barnes said.