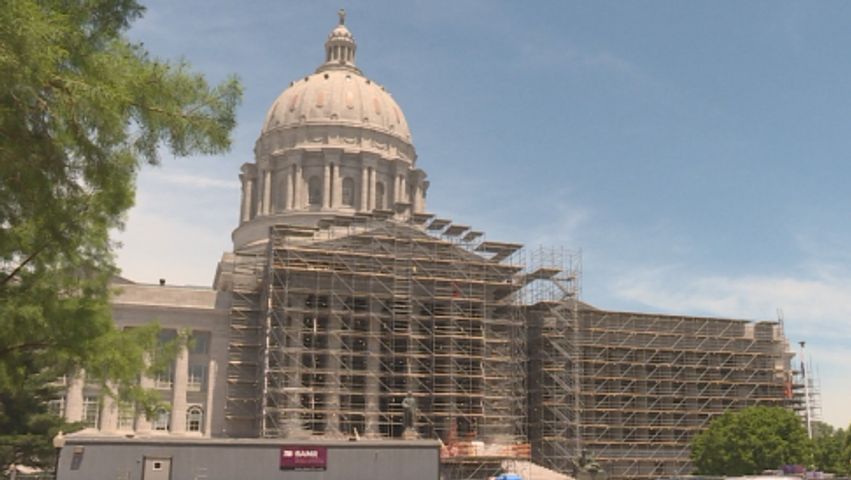 The win is a major surprise, seeing as Clay County went for Donald Trump in the 2016 election by about 12,000 votes.

Arthur will be the first Democrat to serve District 17 since 2004, according to Missourinet.

Chair of the Missouri Democratic Party Stephen Webber does not believe the victory directly comes from former Gov. Greitens, but cited corruption from the Republicans as one of the reasons.

"People are sick of the dark money," Webber said. "We've flipped two districts in Missouri, one on each side of the state."

Mike Revis flipped District 97, which covers the city of Arnold near St. Louis, in a February 6 special election. Revis' win was the only one of the four special elections Democrats won on that day.

A spokesperson for the Missouri GOP provided KOMU 8 with a statement on the state of the party post-election.

"The Missouri GOP remains focused its goal to elect republican candidates," they said. "We are continually building our grassroots network...and talking to voters to ensure that we protect and strengthen our majorities."

There have been 10 state seats that have changed party nationwide due to special elections.

Missouri is the only state that has had multiple party changes, both from Republican to Democrat.