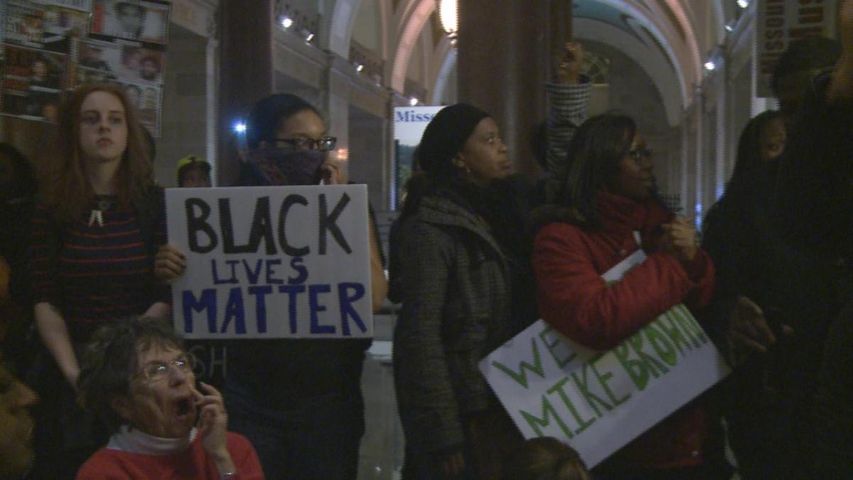 JEFFERSON CITY - The Cole County Courthouse was put on lockdown Friday afternoon after a group of people attempted to stop traffic by laying in the intersection outside the courthouse.

Jefferson City Police Captain Doug Shoemaker said the group of people was not affiliated with the NAACP's march going on around the same time.

"They were clearly here to cause some level of disruption," Captain Shoemaker said. "There were warned a number of times by law enforcement officers to not walk in the middle of the street."

According to police, the group attempted to block traffic at the intersection of High Street and Monroe Street.

"Several of them lain down in the street in order to purposefully block traffic," Shoemaker said.

When police told the people they were subject to arrest if they didn't move immediately, all of them complied.

Police made no arrests related to the incident.