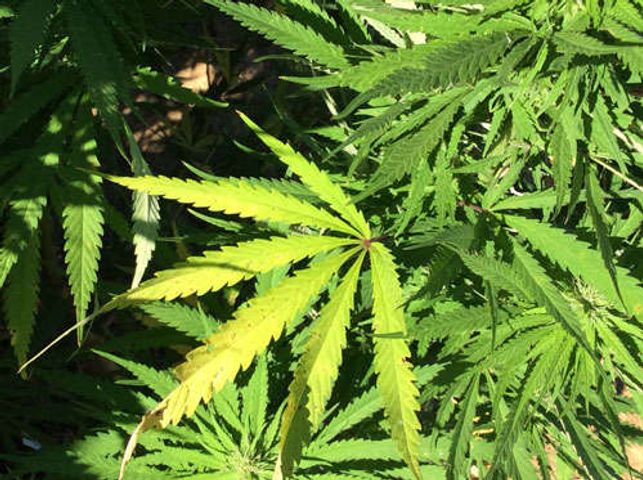 COLUMBIA - Paula Schuh, a Columbia business owner, wanted to expand into the medical marijuana industry; but she, and 41 other applicants, found out her application was denied last week.

She said she checked her application with her business partners at least five times and thought her business, Majic Gardens, was a strong candidate.

"I don't know where we failed in our numbers," Schuh said.

"It's sort of like an election, people work hard, they spend a lot of money to win an election," Lyndall Fraker, director for the section of medical marijuana in DHSS, told KOMU 8 News.  "They may not win, but they may have made a great candidate or a great official, just like one that did."

Schuh said she thinks there should not be an application process at all.

"I think it should have been open. Period. If you could find a building that you either own or rent or buy, you should've been able to open a dispensary," Schuh said.

Antonio Johnson, a Columbia resident, said the applications are important.

"You need an application, because you don't know who you're dealing with when you're doing those types of things," Johnson said.

He said he thinks the medical marijuana program will continue to grow.

"I still feel like it's building," Johnson said. "Some people aren't sure if they want it or not."

Schuh said she wants to see more local people with the opportunity to get involved with the medical marijuana industry.

Fraker said people may still have opportunities in the industry.

"There's going to be opportunities, possibly, where some applicants, license awardees, will not be able to fulfill their obligation," Fraker said. "We'll be able to go back to the stack and select the ones that had the next best score."