Denmon Puts Up 22 Points in Mizzou's Win Against Niagara 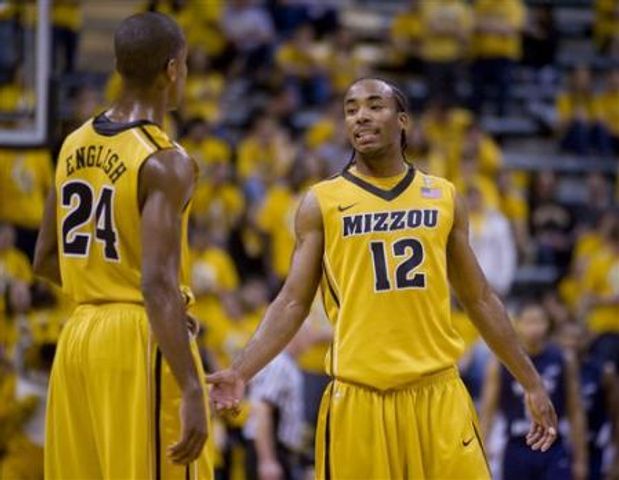 COLUMBIA - Mizzou won 83-52 Thrusday, Nov. 17 against Niagara. Senior guard Marcus Denmon made five of his eight attempted three pointers and put up 22 points in the game.

"The better shot you take the better chance you have of making it so since I want to make shots I try and take good ones and my teammates help me get those shots off," said Denmon.

"If they're going to leave him open we're going to continue to find him, and he played an amazing game," said English.

Denmon also had seven rebounds, two steals, and 2 assists in the game. Coach Frank Haith talks about how Denmon is a complete player.

"You listen to him talk he understands possessions and taking good shots and he gets it in rhythm. Ithink he'll always be a guy that will shoot a high percentage," said Haith.