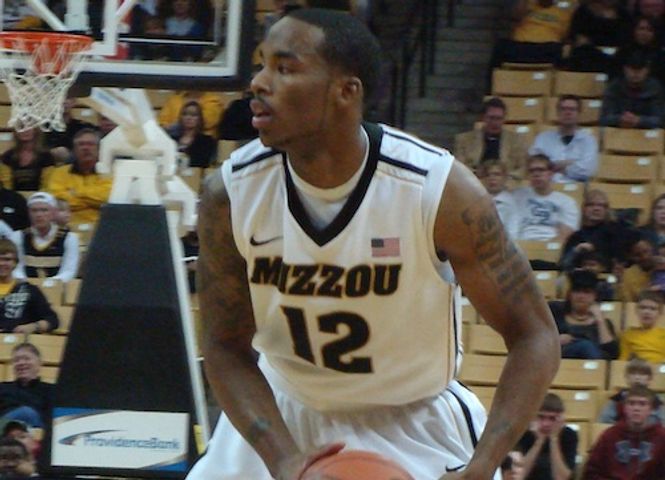 SAN ANTONIO -- Former Mizzou guard Marcus Denmon was selected by San Antonio in the second round of the 2012 NBA Draft. Denmon spent this week in San Antonio preparing for the NBA Summer League games in Las Vegas. The Spurs will play five games in Vegas next week.

Denmon said, "I've been working hard all off season and getting ready for this moment here. So, I got adjusted to it early. The pace is a lot different. The spacing is so much better. There is a lot more space. The Spurs liked me when they drafted me so I'm confident in my ability even with my size."

Denmon realizes he's facing an uphill battle to make the team but says he'll have to show he can play the point.

"People that watched and followed me in college understood that I played with guys like Phil Pressey and Mike Dixon, smaller guys that were point guards." Denmon said, "I was a capable scorer and able to score a lot better than those guys but I'm definitely going to be playing some point and playing on the ball, off the ball, just depends on what the team needs."