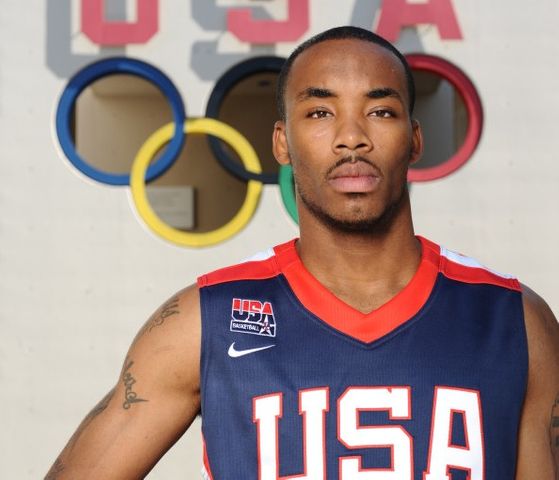 COLUMBIA - Missouri senior Marcus Denmon scored three points and ripped two steals in Team USA's hard-fought 86-83 victory over Germany to secure fifth place at the 2011 World University Games in China. The Americans finished the event with a 7-1 record and handed Germany (6-2) just its second loss of the tournament.

The Americans dominated play in the paint, led by Minnesota standout Trevor Mbakwe's 21 points and eight rebounds. The U.S. owned a 16 point scoring advantage in the paint and out-rebounded Germany 19-8 in the second half.

"It was great to finish the tournament with a win over a very good German team," Denmon said. "We came to China to win gold and that obviously didn't happen. However we played focused our final two games and got two more wins. It was really a great experience for all of us."

Denmon played 15 minutes in the victory and hit a three-pointer. His two steals gave him a team-best 15 for the tournament.