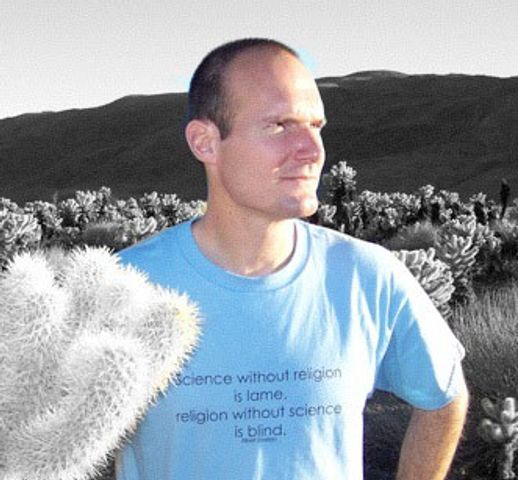 COLUMBIA - As part of a six city tour, Dr. Christian Thurstone will speak about the need for marijuana prevention across the Midwest. The event is at Columbia's Compass Evangelical Free Church from 9 a.m. until 12 p.m, May 6. Thurstone will also speak in Jefferson City at 6:30 p.m. until 8:30 p.m. later that day.

Thurstone is a Board of Certified Child Addictions psychiatrist, researcher and author from Denver. He also runs one of Colorado's youth substance-abuse-treatments.

The tour promotes marijuana prevention and Thurstone says that starts with changing the marijuana accepting social norms and parents educating and supervising adolescents.

Although Thurstone thinks Marijuana can be addictive at all ages, his research tends to focus on the adolescent users and how it affects their brains.

For all ages, Thurstone says 1 in 10 people who try marijuana get addicted but that number rises when users are under the age of 18.

Thurstone's research also states that 17% of people who try marijuana before the age of 18 develop a dependence on the drug but only 4% of adults over the age of 18 who try it become addicted.

In a world where marijuana is becoming a social norm in legalized areas, Thurstone would like to see more education programs on the affects of marijuana.