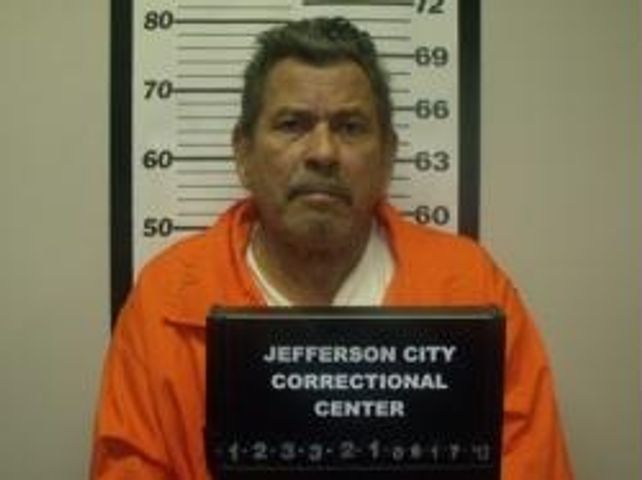 JEFFERSON CITY - The Missouri Department of Corrections refused to speak on camera about the Tuesday homicide that happened inside a locked cell. KOMU 8 News learned Wednesday that an inmate killed fellow inmate Jose Benitez. Cole County Sheriff's deputies said the death was the result of a physical attack.

Thursday, when asked how the Jefferson City Correctional Center could allow an incident like Tuesday's to happen, the department released the following statement exclusively to KOMU 8 News.

"There are a multitude of security measures in place at JCCC, as there are at all of the department's correctional centers. To name just a few at JCCC, there are security cameras throughout the institution, corrections officers and other staff to supervise offenders, controlled movement of offenders, and security fences. The safety and security of the public and DOC staff and offenders is the highest priority of the department. Serious acts of violence are extremely rare and the department works hard to ensure it stays that way. Any incident of violence is taken seriously and reviewed to make sure all the appropriate actions are taken."

67-year-old Jose Benitez was serving a 25 year sentence for raping a seven-year old girl. He is the second inmate to die in the prison. The first inmate death happened in December 2004.