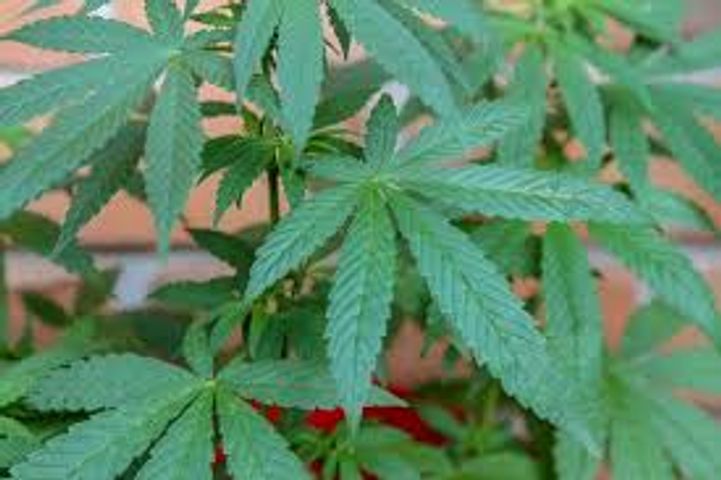 JEFFERSON CITY, MO – The Missouri Department of Health & Human Services (DHSS) has received more than 250 applications and $2 million in fees for medical marijuana facilities this week.

DHSS began accepting pre-filed license application fees on Monday after Missourians’ voted to adopt  Constitutional Amendment 2 in November. The amendment legalizes medical marijuana with a four percent tax to be spent on healthcare services for veterans.

The department is on schedule to establish program rules in order to regulate and control the cultivation, manufacturing and sale of marijuana for medical use, according to DHSS Director Dr. Randall Williams.

“We have a responsibility as public servants of Missouri to implement this process for qualified patients according to the Constitution, and we are pleased that the initial phase has been executed on schedule and with great success thanks to the tireless work of an adaptable staff,” he said.

As part of its effort to gather all relevant input, DHSS has established a new page on its website where it will begin publicizing the initial drafts of the rules. Suggestions for these initial drafts may be submitted through the Suggestion Form on the page.

The collection of non-refundable pre-filed license application fees is ongoing; however, early submission of application fees does not guarantee a license or provide any competitive advantage in the application process. If approved, the licensees will be legally allowed to grow or distribute medical marijuana.

“Missouri's medical marijuana program will help countless patients and veterans, but it will also create thousands of jobs and millions in economic activity in Missouri. The large number of pre-applications already filed with the DHSS reflect the impressive interest in participating in Missouri's new industry. We applaud the department in their effective implementation of the program thus far," said spokesman Jack Cardetti.

The department will begin accepting applications for cultivation, manufacturing, and dispensing facilities on Aug. 3, 2019.

Qualified patients and their primary caregivers can start applying for identification cards on July 4, 2019. DHSS anticipates that medical marijuana may be available for purchase by January 2020.