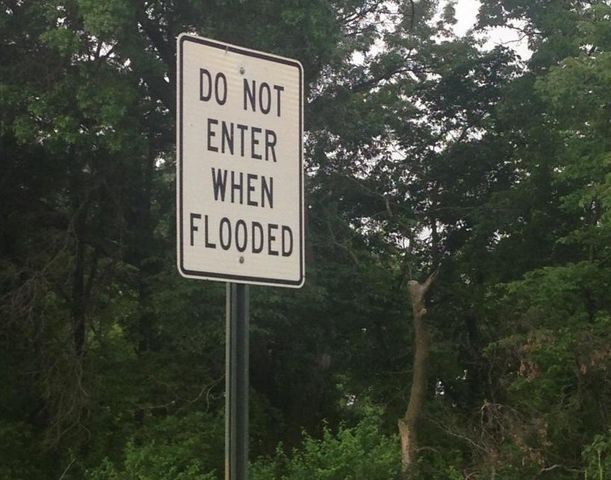 COLUMBIA — The Missouri Department of Public Safety is preparing to respond to potential dangerous flooding in the forecast beginning Friday evening through Sunday evening.

The department said it deployed personnel and equipment to respond to the flooding, including the Missouri State Highway Patrol, the Missouri National Guard, the Division of Fire Safety and the State Emergency Management Facility.

"Flash floods occur quick. Many people who die in weather related events are from flash floods and flooding," Rhodes said. "So, we had to start acquiring resources such as rescue teams, flood fighting equipment such as sand bags and automatic sandbag machines."

Rhodes also said the State Emergency Operations Center is fully staffed and will work with local first responders and emergency managers to help coordinate response throughout the weekend.

"The way we have got our system designed is that we are here to support the local communities. So, if somebody is in danger and they need help, they call their local emergency center, 9-1-1 or the number that their county issues for calling in state of emergency," he said.

Rhodes also said to pay close attention to the forecast.

"When your area is affected by a flash flood warning, pay attention. Where are you? Are you in a low lying area? Is the home you live in subject to frequent flooding? If so, than you need to go to higher ground," he said.

The Missouri Department of Public Safety released the following facts about flash flooding: