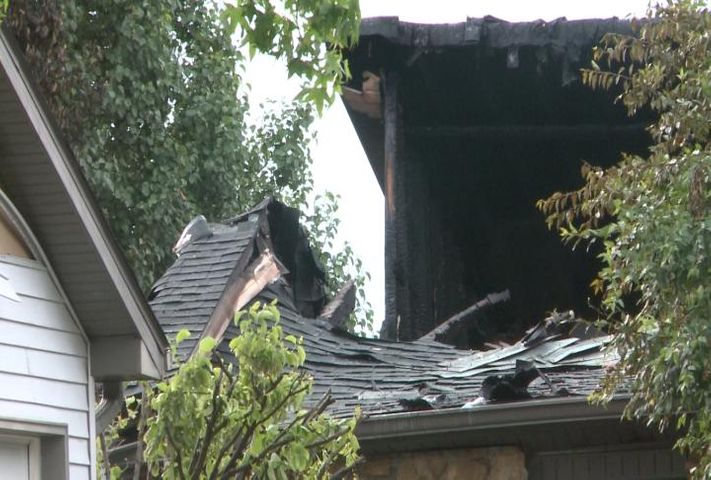 Fire crews were dispatched to 700 Woodrail on the Green at 4:06 a.m. They arrived to heavy fire coming from the roof of one of the two middle units in the complex. The department fought the fire for one-and-a-half hours.

High winds led to rapid fire spread resulting in damage to all four connected units. The majority of the damage was contained to the two homes in the middle of the complex.

The damages are estimated to be $1 million.

[Editor's Note: This story and the story headline have  been corrected to reflect the type of housing units impacted by the fire.]