Dept. of Conservation Calls on Hunters to Prevent Spread of Chronic Wasting Disease 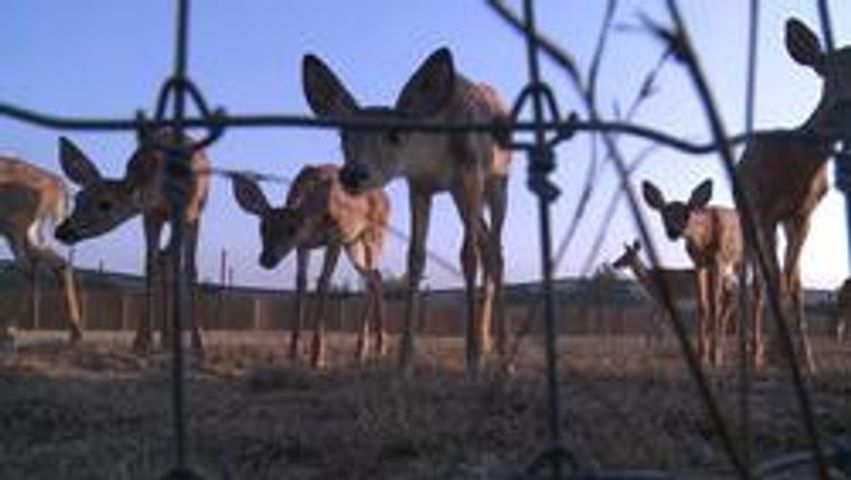 COLUMBIA - The Missouri Department of Conservation plans to begin testing harvested deer on Saturday in six counties including Adair, Chariton, Linn, Macon, Randolph, and Sullivan. Officials hope this containment zone will prevent further spreading of Chronic Wasting Disease or CWD in the state's deer population. The department chose this zone because there were five cases of CWD found in Macon.

CWD is a fatal disease that attacks the brain and nervous system of infected animals and causes abnormal behavior and, eventually, a complete loss of body function. Jason Sumners with the conservation department said there's been no recorded cases of humans or other livestock contracting the disease from deer with CWD.

The disease dates back to the 1960s when the first cases were documented in Colorado. According to conservation officials, CWD has only become an issue in Missouri in the last two years.

There are several ways that CWD can spread and infect other deer:

- If the infected animal comes in contact with another, non-diseased animal.
- Environmentally, through excrement or carcasses.
- Or movement, whether by the animal itself, or via transportation by hunters.

Authorities suggest hunters within the CWD containment zone donate tissue samples from the deer they have harvested to the conservation department to help the state monitor the disease. Hunters are encouraged to take harvested deer to one of the states' collection spots. Removing a tissue sample is free.

Besides testing, another precaution the conservation department has taken is to remove the 4-point antler restriction only in the containment zone. The restriction is normally intended to protect yearling males. The tendency of these deer to travel long distances, though, means a greater likelihood that the males could spread the disease if they are infected.