Dept. of Revenue criticized for not telling people about tax return error 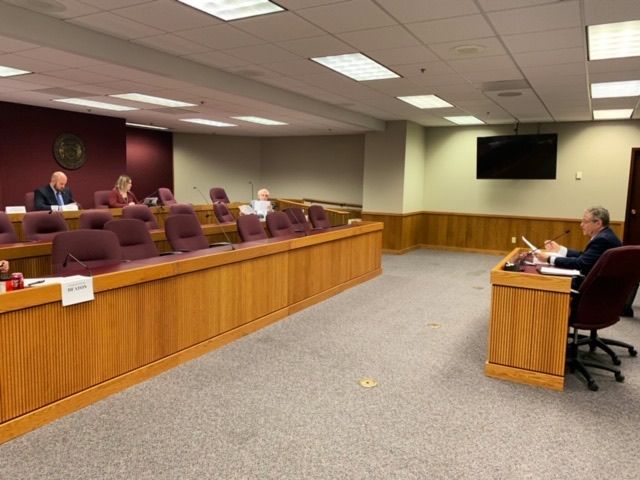 JEFFERSON CITY - A Missouri legislative committee is looking into a calculation error that could impact some people's taxes and cause smaller returns.

The Special Council Committee on Government Oversight is attempting to figure out what exactly happened and is focusing on if and when the Department of Revenue notified taxpayers about the error, which committee members call a lack of communication.

The department said it began a social media campaign to notify taxpayers of the problem, but Rep. Robert Ross, R-Yukon, said the department has not done enough.

Ross said it should have run public service announcements to explain what was happening.

"If they would have done this back in August, there would have been time for the taxpayer to make preparations, to adjust their withholding, so this would have not been some sort of surprise here in April," Ross said.

Ross said the department made two posts related to the W-4 and three on assistance and payment option plans.

"I guess our definitions of what a social media campaign is vastly different," he said.