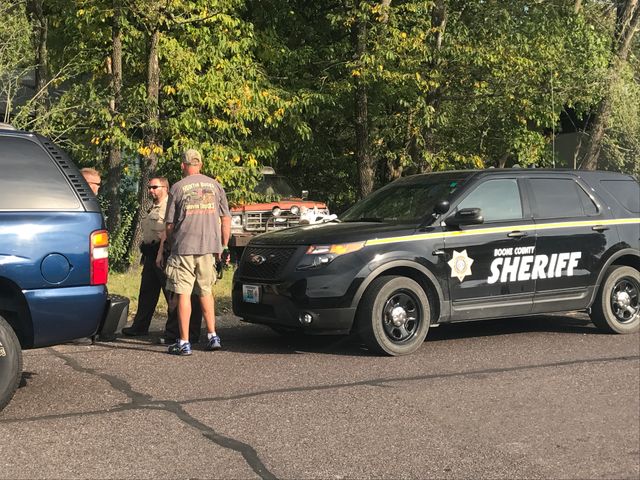 COLUMBIA - Police responded to an accidental shooting in Columbia on Friday afternoon.

Three Boone County Sheriff's deputies searched the property and the interior of the home. They carried out two brown bags of evidence for further investigation.

A man was arrested at the home. He was taken into custody with several round blood stains on the back of his shirt.

A deputy said they took him into custody "because of circumstances that came up during the investigation."

Police said they do not believe there was any malicious intent in firing the weapon.