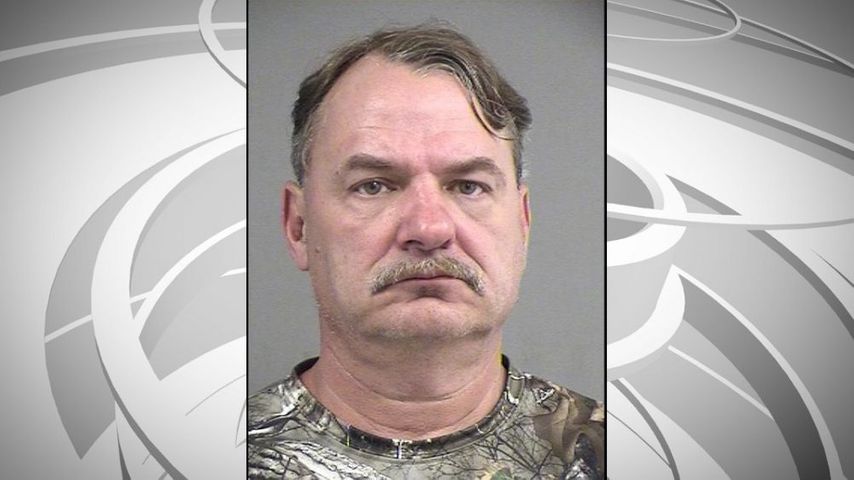 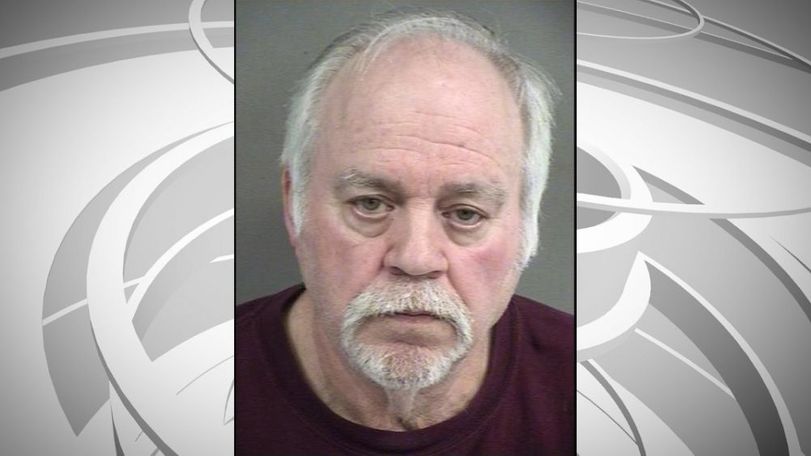 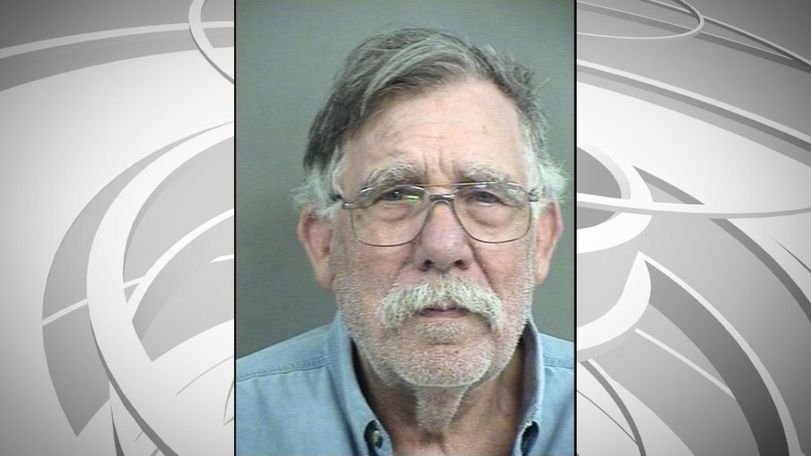 According to deputies, 54-year-old Terry Putnam of Caseyville, Illinois had deviant sexual intercourse with an 11-year-old child on June 18. He was arrested a short time later.

Putnam has been charged with Statutory Sodomy First Degree and child molestation.

In a separate case, 70-year-old Earnest Dobbs of Newburg, Missouri also had sexual and deviant sexual intercourse with a 10-year-old child on June 20. The child immediately reported the incident to another adult and Dobbs fled the scene. Dobbs was taken in to custody after returning to the scene later that night.

Keeney has been charged with four separate counts of statutory in the first degree.

Deputies said that all three men were relatives of their victims. They are all currently being held at the Phelps County Jail on $500,000.00 bond.