Deputies detain 13-year-old for threat made at Auxvasse Elementary 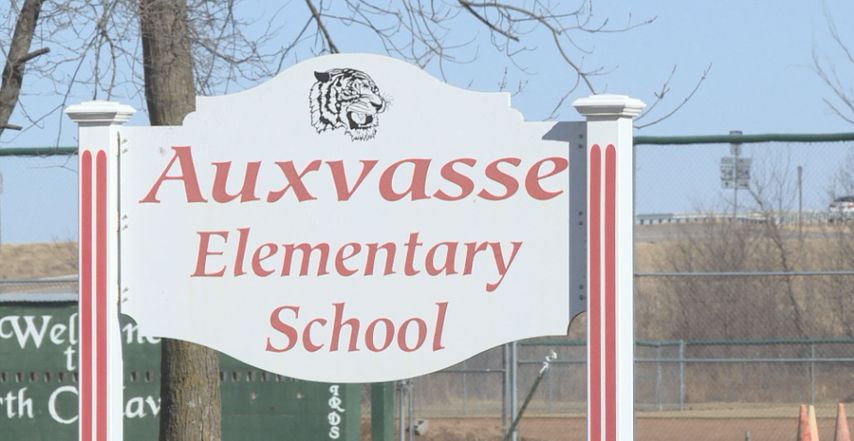 The Callaway County Sheriff's Office posted on its Facebook page over the weekend that the elementary school's administration notified the sheriff's office about the threat.

"The administrative staff was already working to gather further details so the situation could be handled appropriately. The staff pledged their complete cooperation to remedy this matter," the post said.

The sheriff's office posted that an off-duty deputy, who was already at the school for an event, was the first to respond for the department.

Officers later detained the 13-year-old student for criminal offense of Making A Terroristic Threat, and referred them to the Callaway County Juvenile Office for disposition, according to the post.

"The Callaway County Sheriff’s Office continues to place a strong focus on patrolling our schools and values the working relationships we have with our districts and community members across the county," the department said in the Facebook post.

The county's juvenile office will now determine the next steps for the 13-year-old.