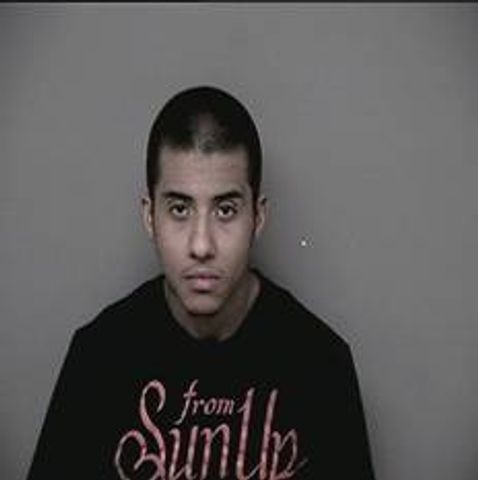 COLE COUNTY - The Cole County Sheriff's Department released the name of the man deputies arrested in connection with a drug trafficking raid.

The first is a charge of attempting to or successfully trafficking drugs in the second-degree. Captain John Wheeler said deputies recovered 632 grams of crystal meth from Minnie Street and he approximated it was worth $82,000.

Deputies, along with the MUSTANG Drug Task Force and the Bureau of Alcohol Tobacco Firearms and Explosives, arrived at the home around 6:30 p.m.Thursday.

KOMU 8 is waiting to receive the mugshot from Cole County Sheriff's Department.