Deputies Respond to 26 Calls in 26 Days on Demaret Drive 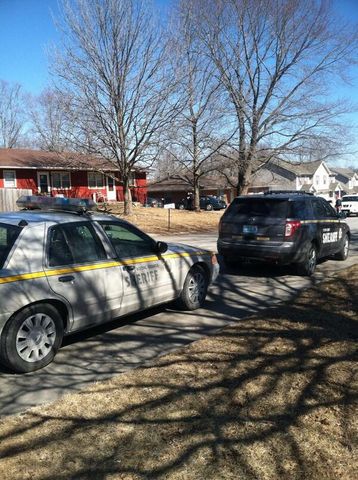 COLUMBIA - As of Wednesday, Boone County Sheriff's deputies responded to 26 calls in 26 days on Demaret Drive.

Chief Deputy Major Tom Reddin said the department considers the Fairview Meadows area as one of several dangerous areas in the city. Demaret Drive is part of Fairview Meadows on the northeast edge of Columbia.

KOMU 8 News spoke with two Demaret Drive residents Wednesday and they both said they feel safe, but they keep to themselves and don't get involved with any issues along the road.

Margaret Kidd lives on Demaret Drive and said she also feels pretty safe because she keeps to herself. But she said she's worried for the kids. She said when her nieces and nephews come to visit, she doesn't let them out of her sight. When they play outside, she said she constantly watches them. Kidd said her sister has gotten scared to visit because of the danger.

Kidd said she was robbed the first night she moved in and has called 9-1-1 three times. She doesn't find her road unsafe though because she thinks the violence comes from people who don't live on the road.

When asked if he thinks Demaret Drive is dangerous, Reddin said, "I wouldn't live there."

Kidd said fixing the danger is a matter of joining together to prove a point. She said if everyone comes together to stop the crime, she thinks things will change.