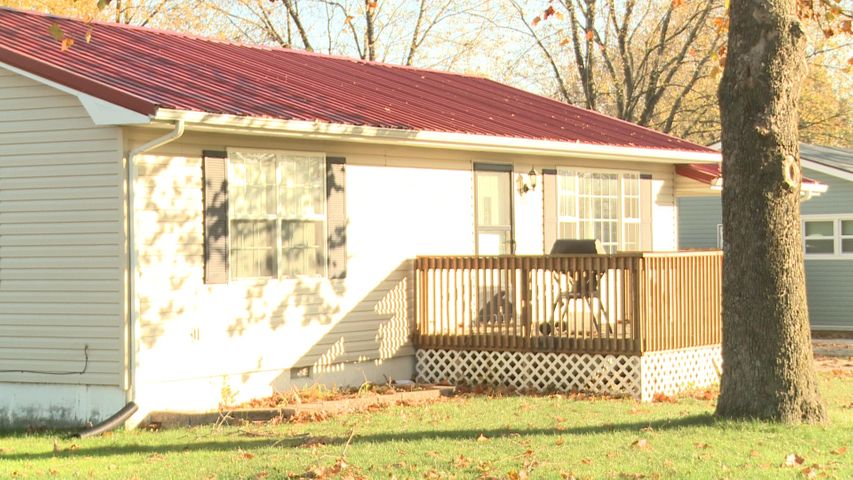 EDITOR'S NOTE: KOMU 8 has voluntarily removed a quote and the photos of the children who were present and watched the bust. One parent consented to that interview and photo. A divorced parent not present objected to it at a later date. While it would be legally permissible and within professional ethical standards to use the quote and photos regardless of parental objections, we have removed them as a courtesy.

At the time of the drug bust, Baumgartner was not home, but another Auxvasse resident, Pam Holland was inside the home.

Holland said she was hired by Baumgartner to clean, do laundry, and iron and had arrived for her first day of work shortly before the drug bust occurred.

"I was ironing and watching football and the next thing I knew it sounded like the front door was crashing in," Holland said.

Two neighborhood boys were outside playing during the raid. They reported deputies removed two bags and half a dozen bottle from the location.

Many Auxvasse residents were surprised to find out about the drug bust.

Baumgartner's bond is set at $15 thousand.