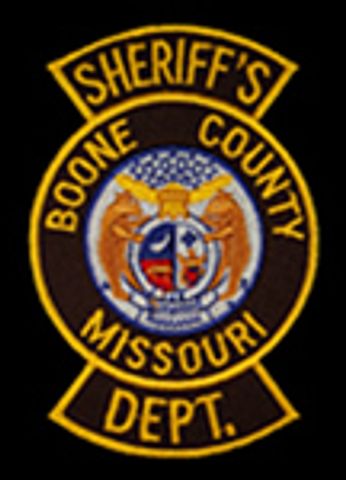 COLUMBIA - The Boone County Sheriff's Department has responded to two different cases where people have impersonated a deputy, and in one case, the victim was robbed.

Ashley Davis, the victim’s girlfriend, witnessed the robbery. She said her major concern was keeping her 8-year-old daughter safe.

“I already lock my doors all the time. I already have my windows locked if I’m not home. I have dogs specifically for warning systems,” Davis said.

The suspects took money, a phone, gun and wallet, according to Davis.

“Anytime anyone is contacted by an individual who says they’re with law enforcement, certainly I mean those people in uniform, it’s going to be pretty obvious. However law enforcement is not running around in hoodies,” Reddin said.

The public can recognize a sheriff's deputy by his or her tan shirt, brown pants and badge, according to Reddin. He said members of the public are allowed to ask any member of law enforcement to see identification.

Davis said she knew the suspects were not a part of law enforcement as soon as she saw them because she didn’t see any sort of badge or emblem on their clothing.

The other incident happened Monday night on Sieville Avenue. The Columbia Police Department responded a suspicious person call. According to the Boone County Sheriff's Department witnesses say three men had hoodies on, all with the word sheriff on them. The suspects ran behind a building and then back to their car.

Anyone with information on either incident can call Crimestoppers at 573-875-TIPS (8477).