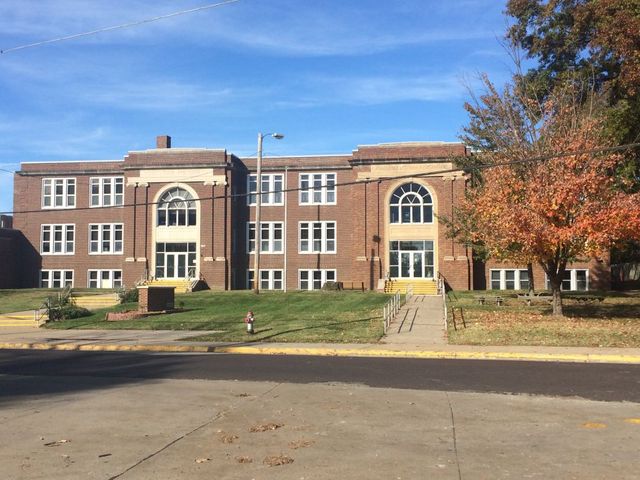 For Missouri school districts that service kindergarten through grade 12, the grading scale is broken down into 5 categories, according to the Missouri School Improvement Program.

The first category focuses on academic achievement. The program looks at the percentage of students who meet or exceed state standard MAP testing scores.

The second category centers around "subgroup achievement". Subgroup achievement reviews student MAP testing scores as well. It also looks at students who are under free or reduced price lunch, identifies with a certain racial or ethnic background, is an English language learner or is a student with disabilities.

The third category is college and career readiness. Students must meet or exceed the state standard for ACT, SAT, AP or IB exam scores.

The fourth category is attendance rate. The program checks if students are attending school on a regular basis.

The final category is graduation rate.

In 2014, Columbia Public Schools got an overall performance score of 80.4 percent. Now CPS is more than 6.4 points higher with an overall district score of 86.8 percent.

According to from DESE, several Missouri school districts saw an increase in performance scores but for some districts, scores have not been very consistent.

According to the overall data the average annual performance report score is 90 percent.

For more information on the breakdown of the annual performance report visit the DESE website.