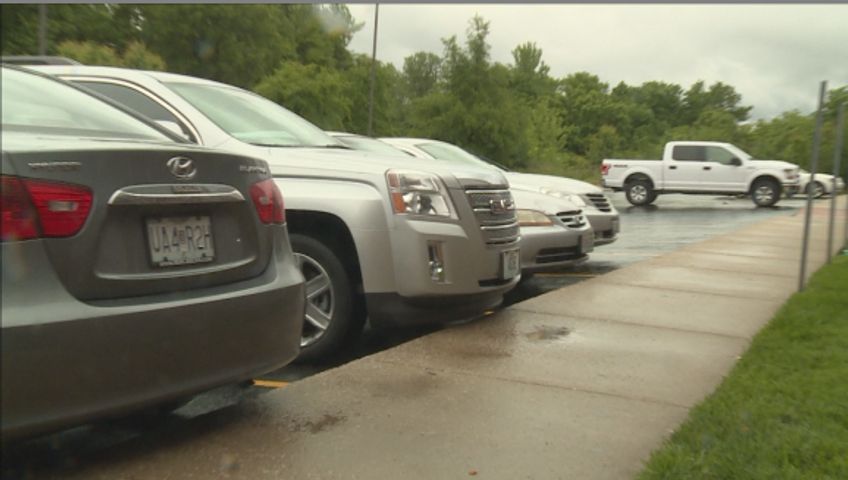 COLUMBIA – Plans are in the works for a new license plate for the state of Missouri that would commemorate the state’s upcoming bicentennial.

House Bill 2380 won approval, establishing a committee responsible for the design of the plates.

Doug Crews, member of the Board of Trustees of the State Historical Society, said the plates are a good idea, despite concerns raised regarding the project’s funding.

“I understand that some may think this funding could be better spent on other issues, but, when all is said and done, and the plate is reissued, and over the next several years as plates are purchased, that money goes back to the state coffers,” Crews said.

Joint Committee on Transportation Oversight Chairman Glen Kolkmeyer said new license plates must be made every 10 years, and the bicentennial seemed like a good replacement for the current blue bird plates.

“The plates would need about $3 to 5 million to get the ball rolling because we aren’t producing them all at once,” he said. “After a while, they’ll start paying for themselves.”

Kulkmeyer added that specialty plates will still be available and won’t be affected by the circulation of the new design.