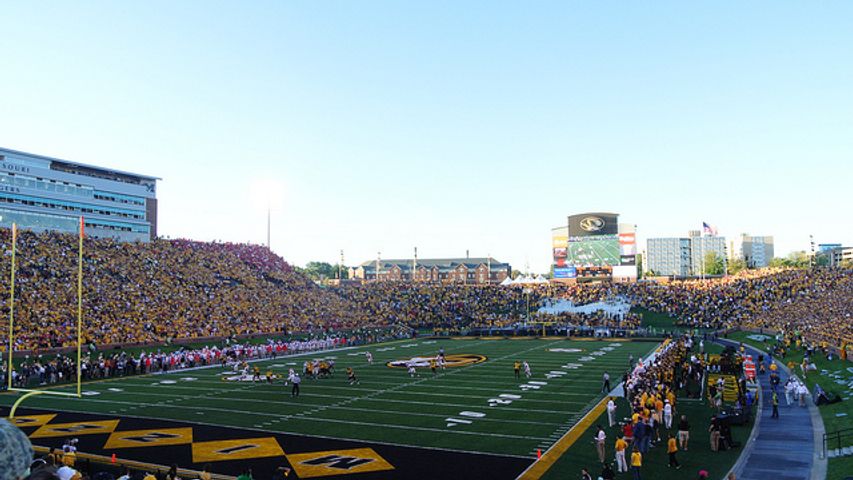 COLUMBIA - Tickets to Saturday's highly anticipated football game against Alabama have been sold out for months.  But, Friday morning, hundreds of tickets to the game were listed on both Craigslist and StubHub.

Similar to this season's game against Georgia, the Columbia Visitor's Bureau expects a lot of travelers coming from out of state.

Although a lot of people are expected to come to town for the game, many local hotels still have vacancies for Friday and Saturday.  Mizzou's loss to Vanderbilt could factor into this, but it could also be due to the game schedule.

Officials from the Columbia Regional Airport said they expect more private flights coming through the airport this weekend.  But, with the forecast for rain, some of these flights could be changed.