Despite cold temperatures, True/False rolls on 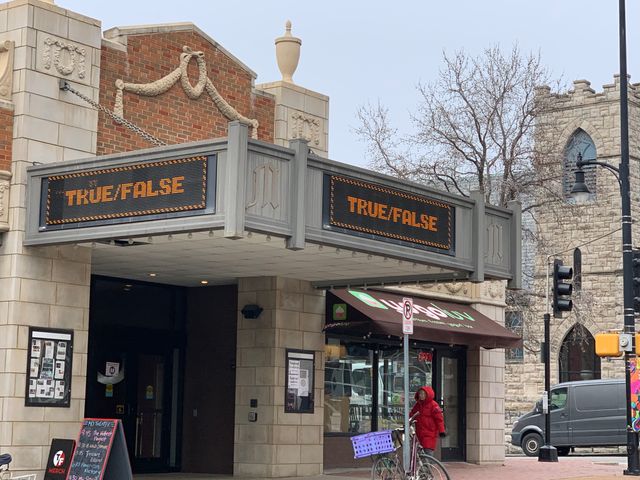 COLUMBIA – They might have had to put on a couple of extra layers, but the frigid temperatures did not keep attendees away from the True/False Film Fest on Saturday.

Attendees bundled up as they waited in line to see some of the critically acclaimed documentaries the festival is known for.

Barbara Smith said she attended True/False over the years. She said she was prepared for the weather.

“It made me concerned for other people at the fest, but I bike to work every day,” she said. “I’ve got all the appropriate clothing, so I’m not too concerned about myself.”

“We’re lucky that movie watching is an inside activity. We do have some outdoor showcases, but most of the time we’re really lucky and we can relocate inside,” Edwards said.

With the winter weather expected overnight Saturday into Sunday, Smith said she has concerns for some of Sunday’s events.

“Depending on the snow amount, I’m concerned with how they might deal with it for people who have to drive in,” she said.

This would not be the first time True/False has dealt with snow. In 2014, it carried on with two inches of snow on the ground.