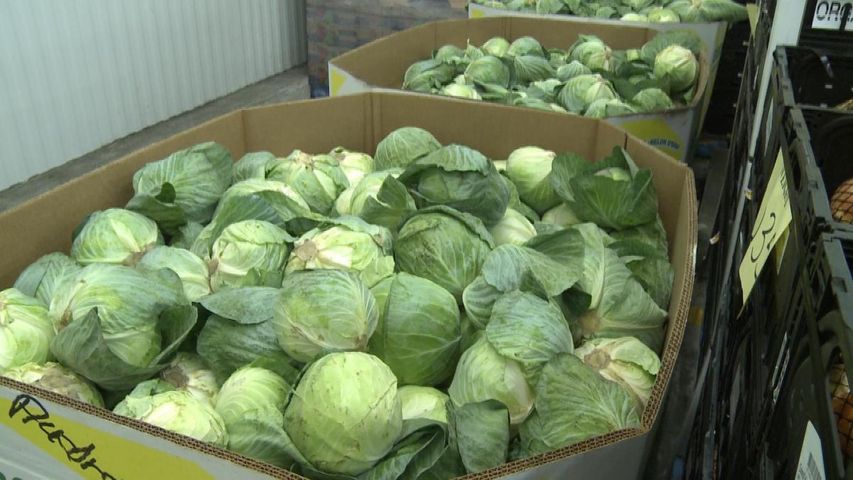 COLUMBIA - New numbers show nearly 17 percent of Missourians, or roughly one in six houses, have gone hungry in the past year according to the Food Research and Action Center.

Experts call it food hardship. Food hardship is when a family does not have enough money to purchase the necessary amount of food.

Missouri ranks 22nd in the nation according to the report. Mississippi ranks first on that list with a food hardship rate of almost 25 percent. North Datoka has the lowest rate of any state at 9.3 percent.

Jeanette Mott Oxford, executive director of Empower Missouri, said that she believes this often leads to families having to make other sacrifices. "Will we pay our utility bill? Will we renew a prescription if there is a co-pay? Will we risk getting evicted?" Oxford said.