Despite Emergency Alert, Water and Light Prepared for Excessive Heat 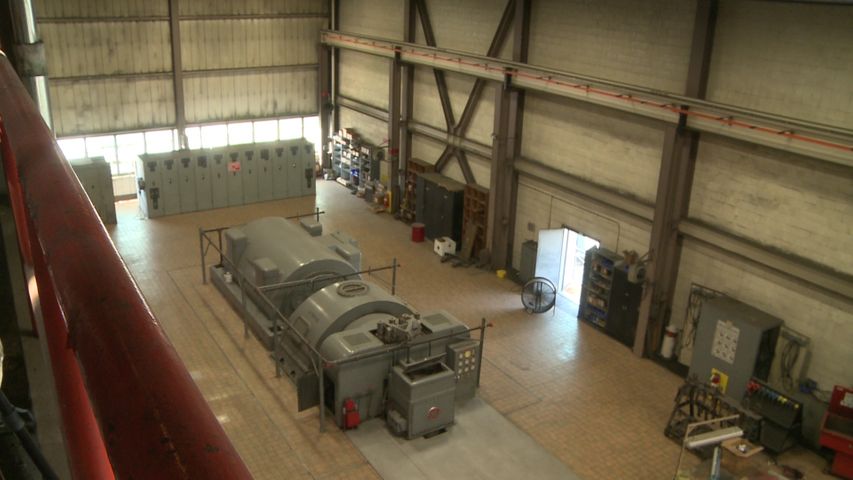 Columbia Water and Light Department Director Tad Johnson said the city prepares for times of high energy demand by reserving extra power for certain times of the year months in advance.  While the city power plant generated a large amount of energy last week, it was still less than 50 percent of its peak load. Johnson said the high energy demand really takes away from the city's ability to perform maintenance on power lines and transmitters, as more workers are needed to maintain high production at the power plant.

The city said hotter temperatures won't lead to higher rates on utility bills however. Johnson said rates are based on the energy "baseload," or the minimum amount of energy required to run the power plant. The only way the weather could affect rates is "only if it's 90 degrees in November," Johnson said.

Columbia residents said they will continue to pay whatever it takes to keep their houses cool, regardless of rates hikes.

The United States is separated into three power grids, each operating relatively independent of the others. Missouri is part of the eastern power grid.