Despite recent rain, Missouri has driest start to the year since 1992 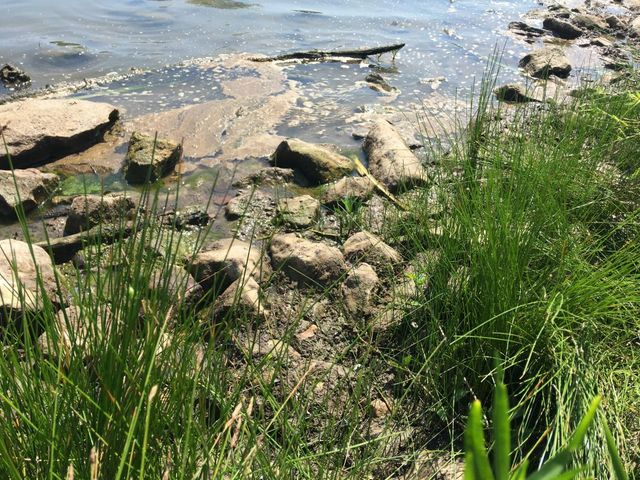 COLUMBIA - Missouri is experiencing a dry start this summer. It rained for the first time in more than two weeks in Columbia Monday night, but an expert said that wouldn't help with the drought situation.

KOMU 8 News' Chief Meteorologist Kenton Gewecke said Columbia is experiencing the driest start to the year since 1992, and if there is no more rain for two more weeks, the drought level could go up.

"It's a volatile time where we are always on the brink of a moderate drought and if we don't get a nice soaking here or there, the relatively low drought we have now could escalate rapidly," he said.

Bob Broz, a water quality specialist with the University of Missouri Extension, said, "When we start seeing lower water quantity because we're in a drought situation, we may in return see other issues with drinking water for humans."

Mid-Missouri is in a D0 drought situation, which is considered abnormally dry conditions. The drought scales ranges from D0 to D4.

Broz said some crops are currently affected. He stresses that a drought affects everyone, so conserving water is important.

According to a press release by MU Extension, examples of drought impact include crop and forage damage; livestock stress; low water in streams, ponds, lakes or public water supplies; and burn bans or water restrictions set by public officials.