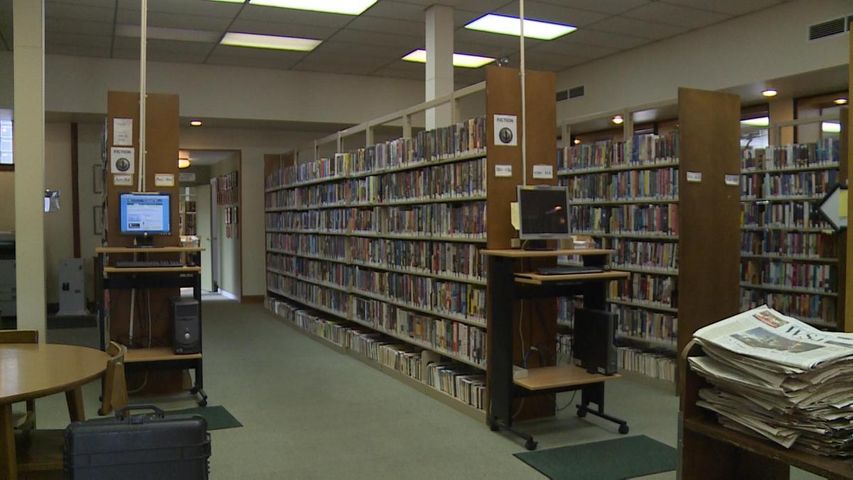 Nixon released funds for public libraries weeks after public library supporters demonstrated at the Capitol asking the governor to release the funds.

Christal Bruner, interim director of the Mexico-Audrain County Library District, said rural libraries across the state are concerned about the potential for public library cuts in next year's budget.

"We're not sure what that's going to look like," Bruner said. "They may cut the funding totally out, or it may be less, and if that is the case, it will really impact our services."

Bruner said libraries often represent the only reliable Internet connection for residents in rural areas and patrons in her district regularly use the library's Internet services as a link to the outside world.

"Some come in every day to catch up on their email, to correspond with their grandkids on Facebook," Bruner said.

She said the district has been lucky and has not had to make major budget cuts so far, but is keeping a tight budget.

"We watch it right down to the penny, and we've tried to make sure we don't waste any money," Bruner said. "We're kind of keeping our belt tight."

Centralia Public Library director Patt Olsen said, "I've been here 10 plus years, and the budget cuts we've been through have taken us through all of our reserves."

Olsen said a tax levy passed by voters will help relieve strain to the library's budget, but her library relies heavily on state funds, and cuts could impact crucial services.

"This is the public access point for Centralia," Olsen said.

"We have a lot of job searchers that go through our library," she said.

Bruner said the Mexico district is talking with local legislators about the potential for cuts and has advocated for libraries at the Capitol.