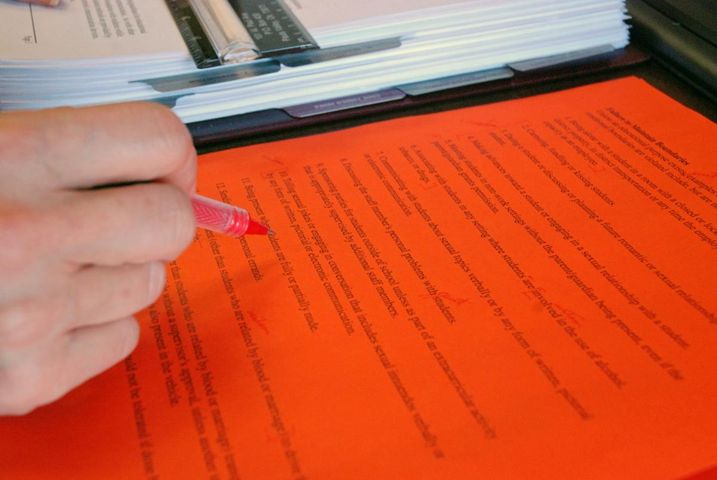 COLUMBIA - With the legal deadline to adopt new electronic communications policies set for Thursday, a member of the Missouri School Boards' Association said Wednesday her team already created a state-wide policy this winter despite vague language from lawmakers.

Repealing early legislation dubbed the "Facebook Law," the Missouri General Assembly passed a law last year forcing school districts to craft their own policies with regards to electronic communications. MSBA, which serves more than 300 school districts in Missouri, set its own policy standard encouraging students to interact with teachers in a "professional" manner.

MSBA official Susan Goldammer said one particular sentence of the new law tripped up her team. It states that "such policy shall include, but not be limited to, the use of electronic media and other mechanisms to prevent improper communications between staff members and students." According to Goldammer, that language is simpler than the repealed law, but it still complicated the process.

"It's the meaning of that sentence that I think a lot of districts are struggling with," Goldammer said. "So what kind of mechanisms do we use to do that?"