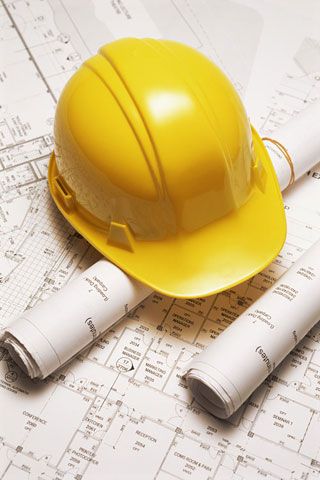 COLUMBIA - According to the City of Columbia's Development Services Manager, a New York developing and construction group, Park7, has expressed interest in developing downtown.

The group discussed the idea of the Bengals Bar and Casablanca Restaurant as the location of the project. The city said the group has presented the idea of a 24 story high-rise with a total of about 700 beds.

The City of Columbia's Development Services Manager, Pat Zenner said the project has not been formally proposed, but predicts it will be on the city council agenda sometime in November.