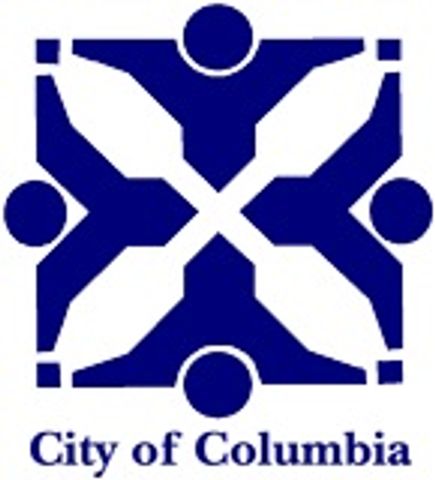 COLUMBIA - Concerns were put to ease Thursday over the rezoning of a patch of land south of Bearfield Meadows. The Planning and Zoning Commission and subdivision developers working on the rezoning agreed on a compromise to alleviate traffic congestion for local neighborhoods during the construction.

Residents along Meadow View Drive expressed concerns about construction vehicles driving through the street during the developing. The fear was the drive-through traffic would make driving along the street more compressed as the streets are already considered narrow by locals.

However, the reason the developer and city officials didn't want to eliminate the connection between the streets was because some residents along Hilda Street, the street that will connect to the newly constructed street and Meadow View Drive, believe the connection will provide a better way to get to Bearfield Road and Highway 63.

The commission agreed to the zoning change as long as a temporary fence would separate Meadow View Drive and the new streets constructed. Once the subdivision is completely developed and every house has residents living in them, the gate will be taken down.

The request now goes to city council for final approval.