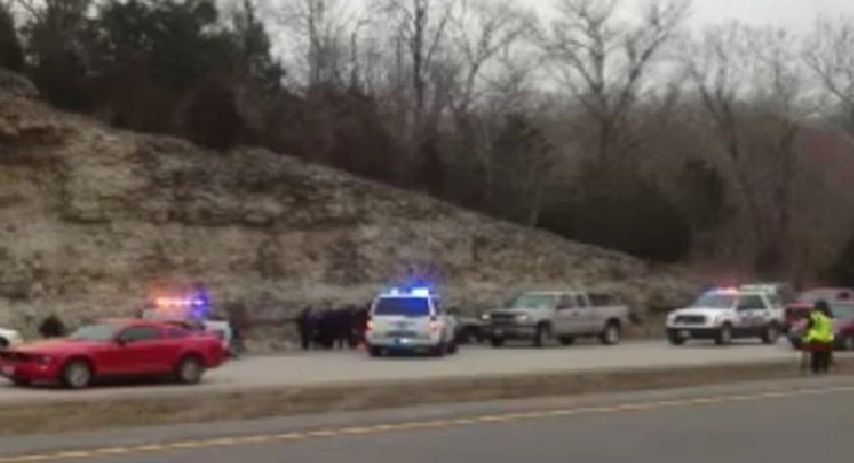 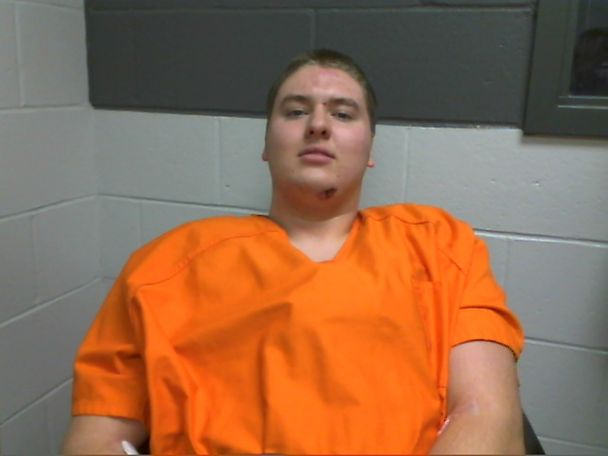 Missouri Highway Patrol troopers aprehended Koebel after locating him walking along Highway 54 near the Center Street exit in Holts Summit. After firing shots at officers, a trooper hit him with his cruiser. Authorities took Koebel into custody at the scene.

There were reports that Koebel had been transferred to University Hospital complaining of back pain, but officials at the hospital told KOMU he is no longer in the system.

"My understanding is that Koebel lived with the victim at the residence in Holts Summit [on Nieman Road]," said Wilson. The prosecuting attorney was at the scene of the murder with investigators on Friday.

State Highway Patrol Respond to a Stabbing in Holts Summit