DEVELOPING: Shooting outside northern Columbia business sends one to hospital 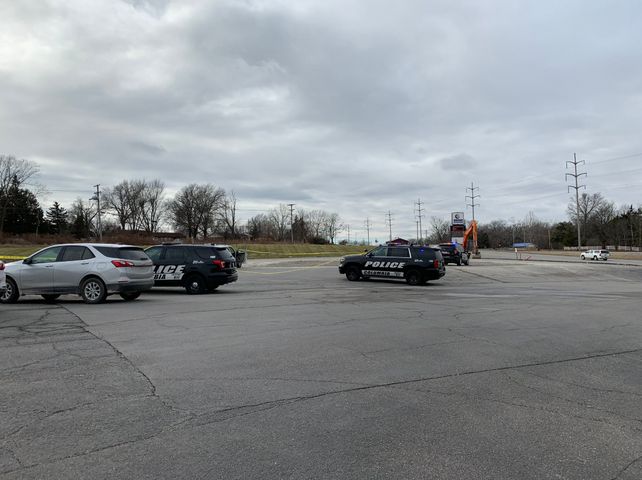 COLUMBIA - Columbia Police Department confirm a shooting happened Tuesday around 11:45 a.m. outside We B Smokin on Paris Rd.

One victim has sustained life-threatening injuries.

CPD has confirmed there was a shooting outside We B Smokin on Paris Rd. just before noon today. One victim has sustained life-threatening injuries. @KOMUnews

A K-9 officer helped with the search. Officers are looking for anyone involved in the shooting.

Officers assisted by K-9 are actively searching the area for anyone involved with the shooting. There is no danger to the community.@KOMUnews

There is no suspect description and no possible motive for the shooting at this time. The police department says to call Crimestoppers if you have any information. @KOMUnews

A KOMU 8 reporter on the scene saw at least three police vehicles and found an area was blocked off with crime scene tape.

Heavy police presence at the scene of an alleged shooting on Paris Rd. in north Columbia. @KOMUnews pic.twitter.com/xn5xPPNJYU

KOMU 8 spoke to Karim Muhabuka, a man who was working at a nearby store when the shooting happened.

This is a developing story, and KOMU 8 will continue to bring you updates.