DEVELOPING: Two suspects are at large after armed robbery at Walgreens 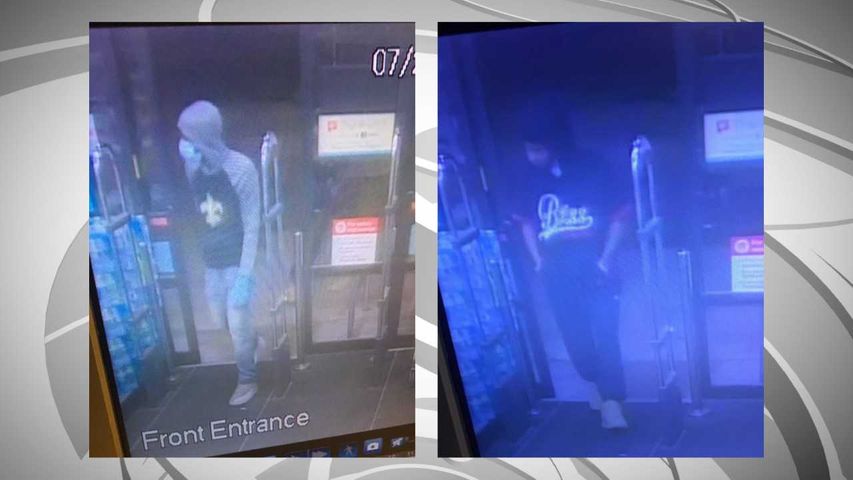 According to the Jefferson City Police Department these two suspects are still at large. 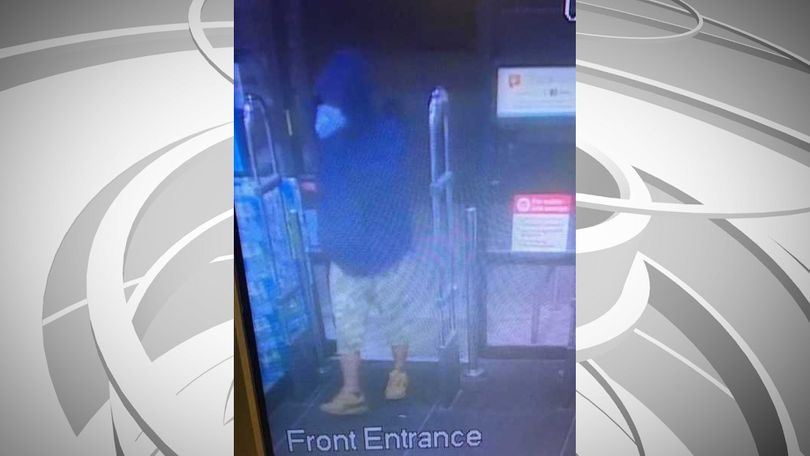 This suspect has been found according to the Jefferson City Police Department. JEFFERSON CITY - Two suspects still at large are considered armed and dangerous after a robbery at the Walgreens on Missouri Blvd. in Jefferson City.
Police said three male suspects wearing surgical masks and rubber gloves entered the Walgreens, held the cashier at gunpoint and tied the cashier's hands behind his back. The suspects then took the cashier to the pharmacy at the back of the store and ordered the pharmacist to give them narcotics.
Officials said they were in the area at the time of the call just after midnight Wednesday morning and saw the suspects fleeing the scene at the back of the building where a fourth suspect and get-away car were waiting.
One suspect was left behind at the scene, but K9 units later found him hiding on the roof of the O'Reilly Auto Parts store around 4:15 a.m.
Officers attempted to stop the vehicle, resulting in a high speed pursuit. The chase went into the Holts Summit area, where state troopers deployed spike strips on Highway 54 and State Route AA/OO, disabling the car.
The vehicle then lost control, left the highway and crashed into the front yard of a home on near Platinum Road and Jazel Lane. The suspects ran into the woods; one was later found by K9 units, and two are still on the loose.

With the help of State highway patrol the pursuit ended near Platinum rd. and Jazel Ln. were 1 of 3 suspects was detained. @KOMUnews pic.twitter.com/Qhuyqb2jPI

Jefferson City Police Department said the suspects seem to be from out of state and not familiar with the Central Missouri area.

Authorities ask if you see any suspicious activity relating to this investigation and the suspects at large in Callaway County area to notify the police immediately.

(Editor's Note: KOMU 8 will continue to update this story as it is an ongoing investigation.)