Diabetes Camp Bounces Back from Recession 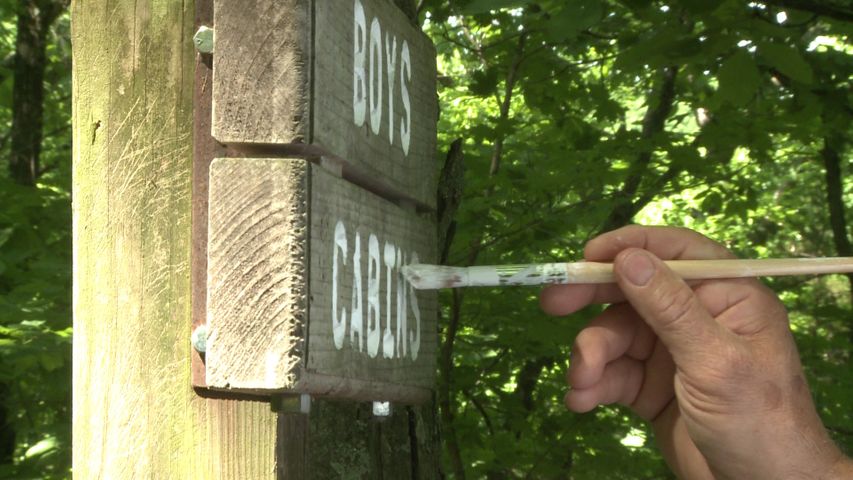 BOONE COUNTY- A diabetes camp for kids that was once on the brink of shutting down is bouncing back from the recession.  David Bernhardt and Frank La Martina run the program at Camp Hickory Hill.  The camp for children ages seven through seventeen get to take part in a week-long session in July. Camp Hickory Hill offers various activities including canoeing, fishing, archery, softball, arts and crafts, swimming, educational activities, and rock climbing.

Bernhardt said this year is different from the last few with higher enrollment, more organization and more money. A year and a half ago, the camp considered closing its doors due to low funds and low enrollment caused by the recession. Bernhardt said the camp's fate turned around after the creation of a Facebook page.  Thanks to facebook, alumni, former campers, and community members came together with a plan to bring the camp back to life.

Fund raising is also a big part of making the camp run. Frank La Martina said, "I love a challenge and the kids need our help. We aren't the kind of camp that turns away kids if they can't pay. We use the funds to give kids scholarships to be apart of this."

Camp Hickory Hill is especially important to Bernhardt who is a former camper. "When I came out here as a kid, I was just a loner, very quiet, didn't have many friends. My first year out here I was outgoing, made friends, was doing sports. That happened because this camp shows you that you're not alone, that you're not the only diabetic, because that's how you feel no matter what city you're in."

About 50 kids will participate this year, that's up from 2009 when the camp hit a low of less than 30 kids. Bernhardt says his ideal enrollment is infinity. "I would be willing to make it happen, we can make it happen, get the funds and build a cabin over night. That's how much I care about this camp."

For more information on how you can help Camp Hickory Hill, visit their website at http://www.camphickoryhill.com/