Different Drug to be Used in Franklin Execution 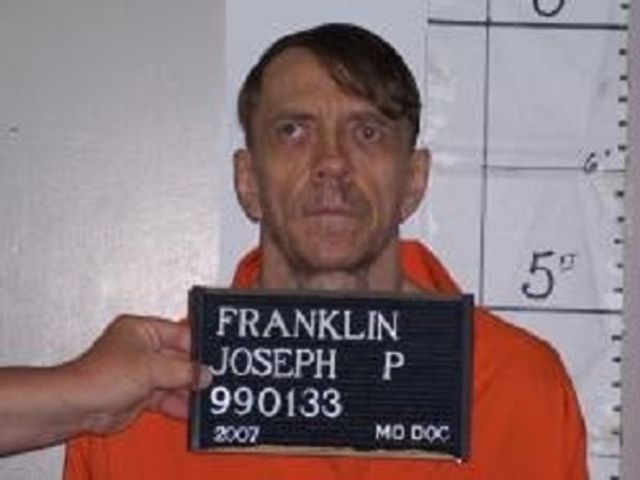 COLUMBIA - White supremacist serial killer Joseph Franklin is scheduled to be executed early Wednesday morning using the drug pentobarbital. It is the first time the drug will be used for an execution in Missouri. The state had previous plans to use propofol, but the Missouri Department of Corrections announced in October it would begin to use pentobarbital in future executions.

Pentobarbital is a one-shot anesthetic. Doctor Bill Morrissey is head pharmacist at Kilgore's Pharmacy in Columbia. He said there may be controversy about the use of propofol because the people who make it tend to be against capital punishment.

"Propofol is used in a very, very high percentage in well over 90 percent of the surgical procedures that take place, I think not only in the United States, but around the world," said Morrissey. "The primary source from that comes from somewhere in Europe and the sources of that are very anti-capital punishment, and so they do not want their drug being used in that instance."

The Department of Corrections also announced in October it plans to obtain the pentobarbital from a compound pharmacy. KOMU 8 News contacted the department Tuesday morning, but it said it had no further information to provide about the drug and referred KOMU to its website.

Morrissey said pentobarbital is a very old drug and can no longer be obtained by commercial pharmacies, which is why the state has to obtain the drug from a compound pharmacy.

"[Pentobarbital] was what I believe was used previously for a lot of executions," said Morrissey. "The problem is there's newer drugs that have replaced pentobarbital so there's not a lot of practical use for it in standard human practice, in medicine that is, and so there wasn't a huge demand for it. I believe, at least I know we can no longer get it, the commercially available sources of it just kind of evaporated and you can't really get it commercially anymore."

While there are risks with drugs made by pharmacies, he said using them for executions isn't a big concern.

"The worry that you might have in a compounding situation with something that's injectable is basically, is it sterile?" Morrissey said. "You worry about injectable medicines being sterile if there's some kind of contaminant, especially bacterial contaminant, it could cause an infection. When we're talking capital punishment, that's not really an issue at all."

Morrissey said pentobarbital is hard to obtain because propofol replaced the drug for medical uses.

"[Propofol is] just a better drug, it has less risk, It works quicker and gets out of your body quicker, whereas pentobarbital is a very long acting drug that stays in the body a long time, and if you're doing a surgical procedure you don't necessarily want that."

Franklin was sentenced to death for the murder of Gerald Gordon in a sniper attack outside of a St. Louis synagogue in October of 1977. While he has been convicted of seven other murders, he will be executed for his crimes committed in Missouri. Franklin was found guilty of other murders in Utah and Wisconsin, as well as a bombing in Tennessee.

Missouri last executed Martin Link in February of 2011 and there have only been two executions performed since 2005. Governor Jay Nixon said Monday he refuses to halt Franklin's execution.

Missourians for Alternatives to Death Penalty will hold vigils Tuesday evening to protest Franklin's execution. The group will be in front of the Boone County Courthouse from 5 to 6 p.m., and the Missouri Supreme Court from 11 p.m. to midnight in Jefferson City.