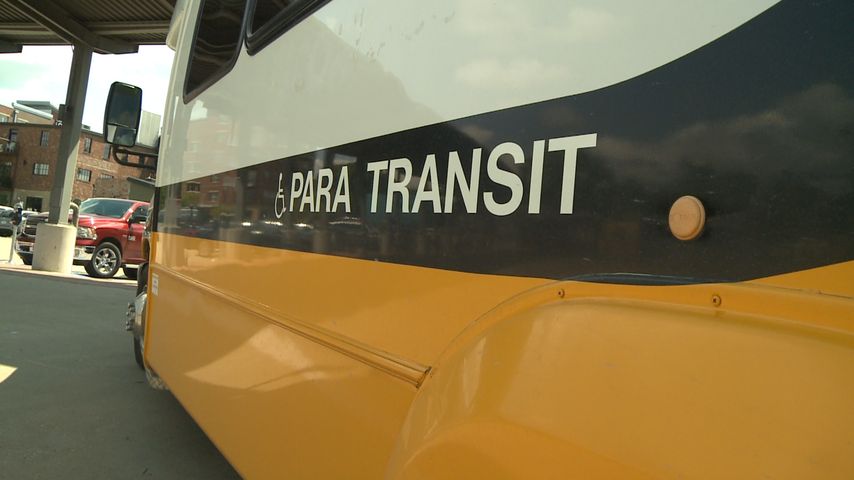 COLUMBIA - As part of Columbia City Manager Mike Matthes’ proposed budget for the upcoming fiscal year, paratransit rides will cost $3 instead of $2.

Paratransit is the city's program that allows people with disabilities to schedule rides outside the main bus system.

Transit and Parking Manager Drew Brooks said the $1 change will save the city about $57,000; however, not everyone is on board for these changes.

While Brooks said he recognizes that paratransit riders live under a fixed income, he said the increased fare is normal.

“The federal government only allows you to have the paratransit fare be twice what the regular fare is for the fixed route,” Brooks said. “So right now the fixed route fare is $1.50, so twice that would of course be $3.”

“Currently we’re seeing pretty steep increases in personnel costs related to both insurance costs and overtime costs,” Brooks said. “So in order to try and get a control of those type of expenses, we’re proposing a few different rate increases and of course some service reductions.”

Satterwhite said there are members of state agencies who serve those with disabilities who use the routes that could be removed.

“What we’re advocating for is that if the routes must be eliminated, that some alternative flex route enables them to keep their public transportation,” Satterwhite said.

Matthes’ proposed budget should be finalized by September 18.