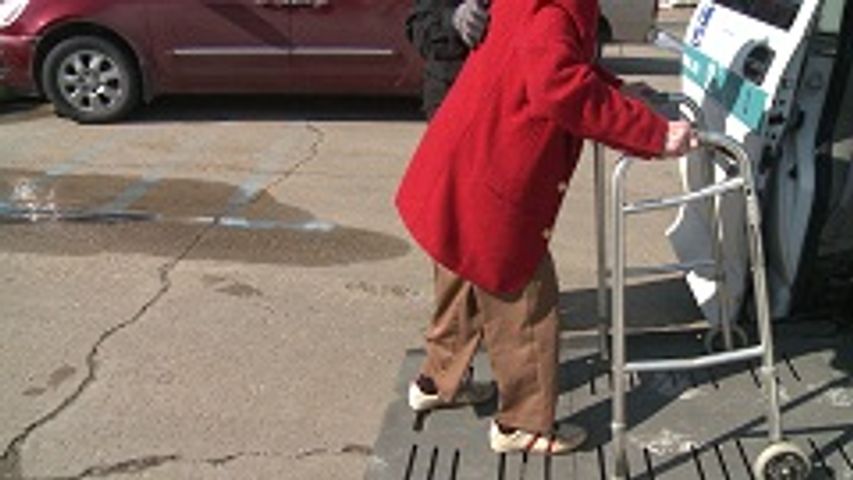 COLUMBIA - The Disability Commission Recommends the city of Columbia use $300,000 from its $1.9 million surplus revenue to improve the accessibility of city facilities for people with disabilities.

"We would like to see at least one accessible parking space on each block in the downtown area. They need to make a curb cut so people don't have to take their wheelchairs into traffic in order to get on to the sidewalk at the intersection," Page said.

Evan Moser, an independent living specialist who uses wheelchair for mobility, said Columbia is overall very wheelchair friendly but there's room for improvements. "As far as what I would like to see, is the accessibility in the downtown area. Perhaps it would be nice to see more curb cuts in the sidewalk. For example so, one would not have to jump up to the curb in a wheelchair," Moser said.

Page added if the city uses some of the surplus on accessible facilities, it would help the city comply the American's Disabilities Act, or ADA, and finish all proposed projects faster by one to two years.

McDavid said the Disability Commission's recommendations are reasonable and appropriate, but those needs could be met in the future budgetary process, not necessarily by using this surplus.

City Manager Mike Matthes said the Disability Commission has a great list of plans. Many of the suggestions are affordable and the city would be able to accommodate some things.

Matthes said he personally prefers to spend some of the money on the city's unfinished businesses items, for example the Blind Boone House. And he would write a report with a list of recommended things to do with the $1.9 million budget for the next city council meeting on March 18.