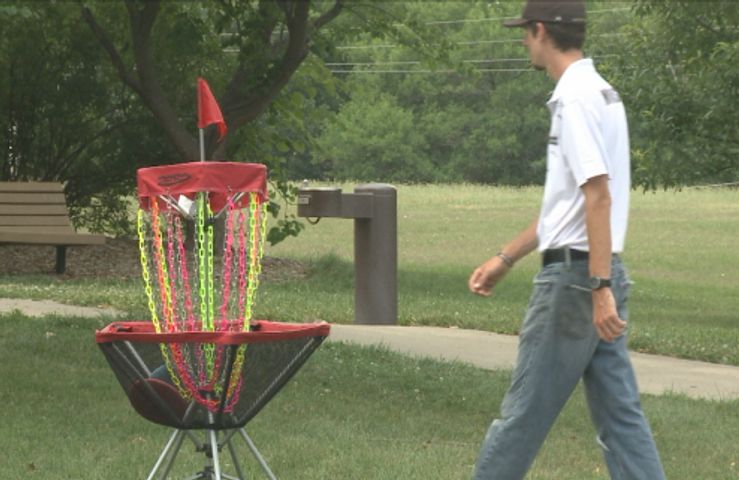 COLUMBIA — Disc golf enthusiasts from across the country flocked to Columbia for the 32nd Annual Mid-America Open this weekend.

Wilkerson said the tournament brought more than 100 players to compete, most of whom came from Missouri.

He said turnout is a little lower this year due to changes made to the tournament.

"We had a three-day tournament for the first time," he said. "So unfortunately some of the players haven't been able to make that Friday round."

He said while numbers were down, a new course attracted higher-level competition.

Wilkerson said the course suits professional players and their skills better than the others Columbia has. He said it is the fourth course used in the competition, allowing the CDGC to hold a larger event.

Wilkerson said he was happy to see the tournament growing, and hopes it will continue to attract more players to Columbia.