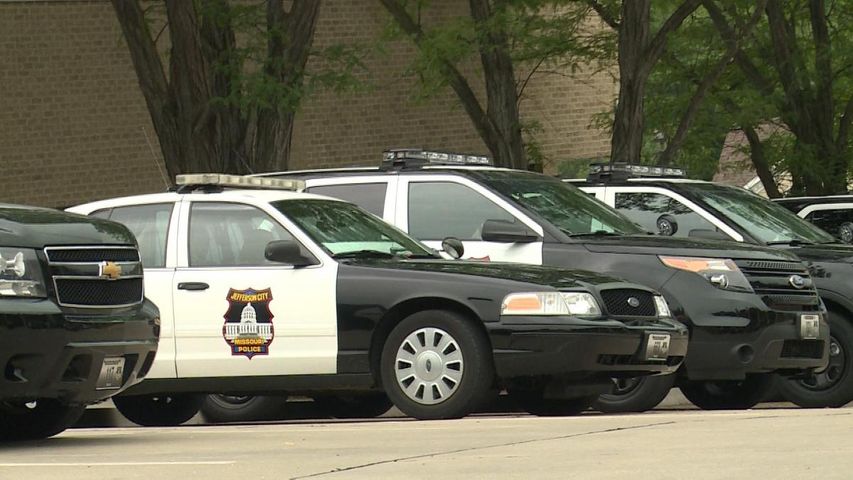 Hawley and other Becket Fund lawyers represented Mojahedin-e-Khalq in its efforts to get off the U.S. list of terrorist organizations, which occurred in 2012.

The group carried out a series of bombings and assassinations against Iran's clerical regime in the 1980s and fought alongside Saddam's forces in the Iran-Iraq war, but renounced violence in 2001.