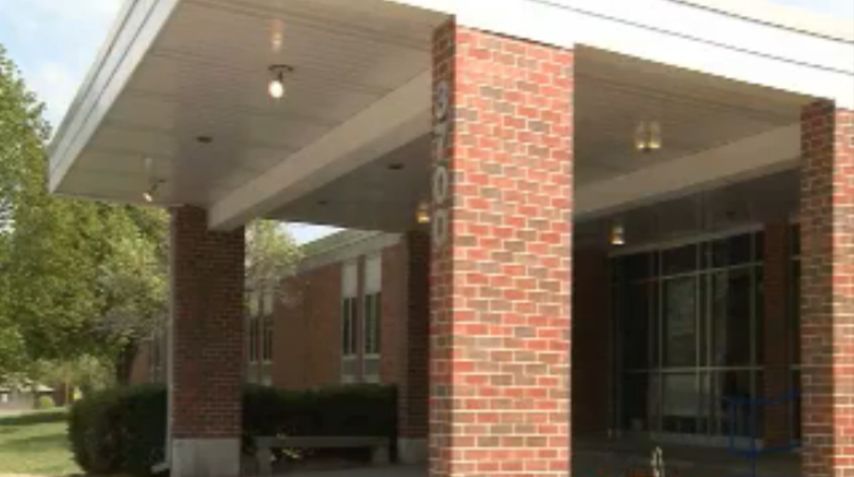 COLUMBIA - When Michaela Prince's fourth grade daughter told her she was sexually harassed at school, it brought back memories.

"I went to Blue Ridge and I dealt with the same thing, but mine was in the sixth grade, not in the fourth grade. So my heart broke for her because I knew what that felt like and I know how hard it was for her to tell somebody--because I didn't," Prince said.

Prince told KOMU her daughter and two friends were touched inappropriately out on the playground by a group of boys. She said the touching was an isolated incident, but the bullying continued.

"They still keep picking on her. All of the boys are in her classroom, so they constantly tell her to 'Shut up prostitute, go get back in your corner.'"

But Superintendent Chris Belcher said the district investigated the incident and found there were conflicting stories among the children involved. "I know sometimes parents will be upset that they feel like we haven't responded enough. But also, when we investigate a conflict we can never make an assumption of the correctness of one person over the other, because [in] all conflicts between students, each student has the right to be heard," Belcher said.

"I think kids are held accountable to a higher behavioral standard now in our public schools than they've ever been held before," Belcher said.