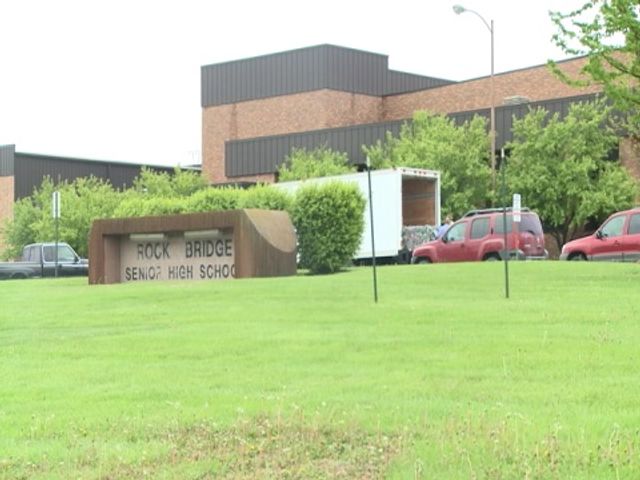 COLUMBIA- A new assault law going into effect in 2017 has some Columbia community members concerned about how it will affect students.

Starting Jan. 1, third-degree assault and some cases of harassment will become class E felonies. Harassment will be a felony, rather than a misdemeanor, if the victim suffers “emotional distress” from an act committed with that purpose. The law can be found here.

The new law encompasses both fighting and bullying. Missouri also has a law pertaining to bullying.

Erika Buford organized a meeting at the Armory Sports Center set for Thursday night. She told KOMU 8 News she went door-to-door in neighborhoods in Columbia inviting people to this meeting and informing them of the new law.

"I think kids are going back to school blindsided about what is happening, I am just trying to get as many people informed as possible," Lynn said.

Columbia Public Schools have not yet sent out an email informing parents of how this new law could affect students.

But other school districts have let parents know about the new law. The Hazelwood School District in St. Louis sent a statement to parents letting them know what to expect.

Jonathan Sessions, Vice President of the Columbia Public School Board, said the board has concerns about the law.

Buford said she hopes that more students and parent are informed before going back to school next week.

KOMU 8 News reached out to Sessions about if CPS will send out an email describing the changes to parents. He said he would get back to KOMU 8 News.

Whitt said, "Everyone knows if you get a felony on your record, you've got some problems. And from a school system standpoint, we certainly want to avoid that."

Community members asked several questions, but a lot of the concerns were regarding what would happen with students who had disabilities and behavioral issues (IEP, 504 plans).

The next school board meeting will take place on January 9, 2017. Whitt advised the community to come out to the meeting to voice concerns and also learn more about what the board has to say.

After Sunday, schools are required to report all incidents, but Whitt said CPS is working to make sure its students do not have to enter the juvenile system.