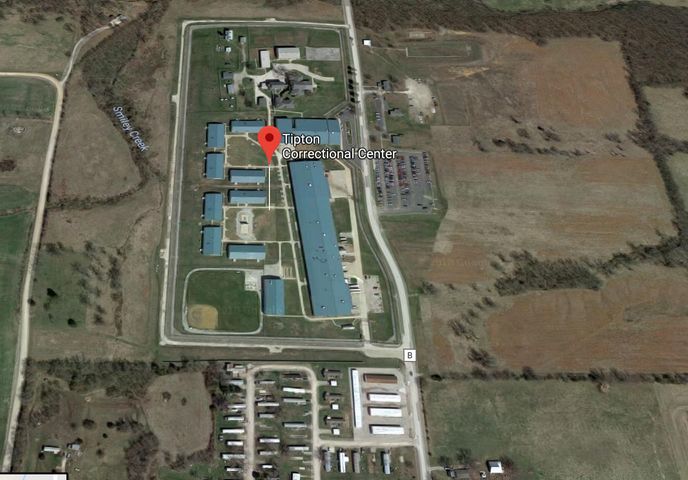 According to a Department of Corrections official, inmates damaged some windows and broke some shower divider walls in some housing units. The official said inmates were protesting new changes to rules in the housing units.

They said no injuries were reported.

The worker, who KOMU 8 News agreed not to name, said inmates took control of two zones and damaged four of the housing units in them.

He said the correctional center put out a call for assistance to the sheriff's office and state patrol and eventually certified emergency response teams from around the state were able to respond.

The worker said control was restored at 5:30 a.m.

Officers have been warning supervisors this was going happen for the last six months, he said.

"We have had senior officers retiring at an astounding rate because they have known this was coming," he said.

The worker said employees aren't paid enough and department of corrections regulations give too much power to the inmate, which leads to understaffing.

"This facility had been running at a less than minimal staff," he said.

He said the housing units were designed for two officers, but have only one.