Dixon pleads not guilty to unlawful use of weapon charge 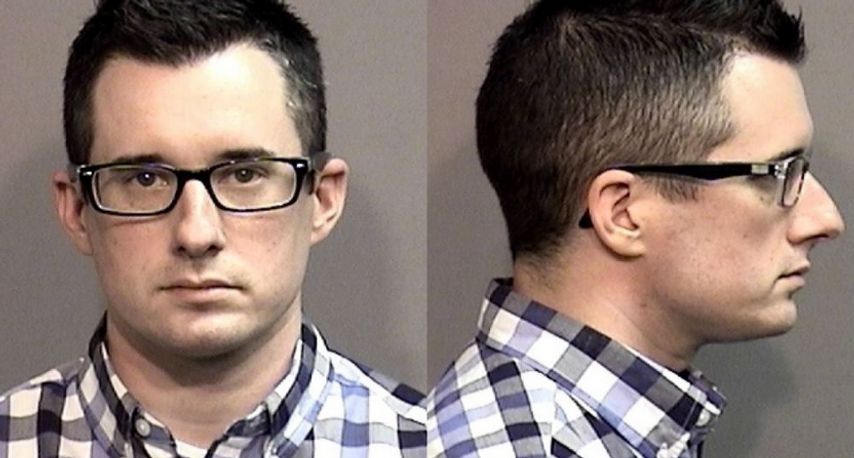 COLUMBIA - Osage County Sheriff Michael Dixon pleaded not guilty at his first court appearance Monday for charges against him after an alleged incident at a Boone County bar on March 5.

The Boone County prosecutor charged Dixon in April with unlawful use of a weapon while intoxicated. This came after an alleged incident at the Hitching Post bar in Hartsburg.

Grant Boyd works in the law office of Dixon's attorney, Travis Noble,  and was present in court. He requested a status hearing set for June 7, and a preliminary hearing would happen within 30-60 days after the status hearing.

"It could take anywhere from three months to a year, two years," Boyd said. "It's something that, especially in light of the circumstances, with the importance of, in this case, Mr. Dixon, we want to make sure it's done right. This is a system where you only get one chance to do it right."

The probable cause statement of the March arrest said Dixon consumed alcoholic beverages at the bar and pointed his loaded gun at another man. Dixon was on probation at the time after pleading guilty in 2014 to harassing a Belle police officer. He was ordered not to drink on probation, and he was also not allowed in a bar unless it was for work.

"To an extent the two cases are related in that the probation has been suspended pending the outcome of this case and pending the allegations in this case," Boyd said. "They do kind of coincide and run on top of each other in the sense that the issues are the same in whether he violated his probation or not."

Boone County Sheriff's deputies arrested Dixon in March. The prosecutor booked him on the unlawful use of a weapon charge, but he was released shortly after, posting a $4,500 bond.

Osage Co. Sheriff Michael Dixon charged with unlawful use of a weapon