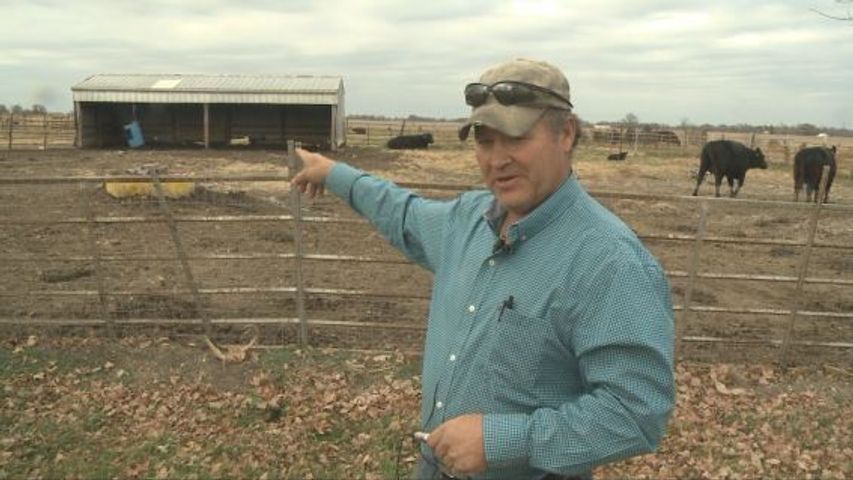 FULTON - Local farmers and rural residents are fighting harmful odors and waste at pig and chicken factory farms and they're upset the Department of Natural Resources is rejecting their petitions.

They call the DNR decision illegal.

The group "Friends for Responsible Agriculture" in coordination with "Hickory Neighbors United" and the "Northeast Missouri Community Conservation Coalition" sent the petitions to the Missouri Air Conservation Commission this September.

They urge the amendment of existing law on air quality.

Currently, only the largest classification of factory farms are subject to the regulations. The amendment would have put the smaller farms under the same rules.

"Friends" president Jeff Jones said his community is concerned by the possibility of water contamination from the smaller factory farms.

"We want to make sure that the people are protected that have to live close to these things," he said.

The reports stated that factory farms produce ammonia and hydrogen sulfide. Both chemicals damage the respiratory system with significant exposure.

The Department of Natural Resources notified the groups' attorney last Wednesday that it "does not propose to amend" the regulations as a result of the petition.

In a statement, DNR Director of Communications Connie Patterson said: "The department has analyzed this issue. We don't think we need these rules, and we will share this formally with the Missouri Air Conservation Commission at its next meeting on Dec. 7."

The groups' attorney, Stephen Jeffery, called the DNR's rejection of the petition illegal because the decision ultimately lies with the Missouri Air Conservation Commission, not the DNR.

The commission is a branch of the Department of Natural Resources. The commission has the authority to adopt, amend and rescind air quality rules.

"It appears to us anyway, that the DNR is unilaterally deciding to deny everything that these folks were asking for in these petitions," Jeffery said. "And as a result, they are denying the air commissioners the opportunity to engage the issue."

Their next meeting is Dec. 7. Jones said he plans to reach out to the commission beforehand in an effort to get the petition on the agenda.

Jeffery did not dismiss the possibility of legal action if direct communication with the commission fails.