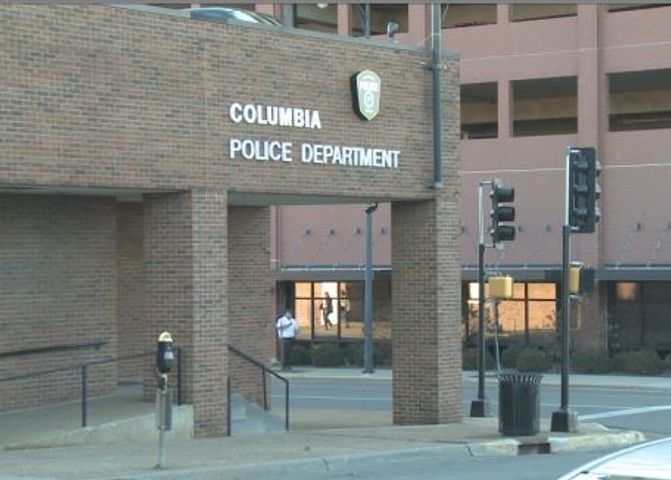 COLUMBIA - In response to a cellphone sale that turned into a shooting Monday night, police shared tips with KOMU 8 News on how to stay safe when selling goods to others.

The shooting happened on the 1500 block of Riva Ridge Court. The Columbia Police Department arrested Karl Otto Henson in connection to the shooting. Police said Henson shot the buyer in the leg after he ran into the woods without paying for the phone.

CPD spokesperson Bryana Larimer said the department's lobby has been open to the public to exchange goods in a safe space since January 2015.

"You can come in, you're on video surveillance, our CPD lobby is monitored 24/7 and it's open 24/7 so we would always encourage citizens to use the online exchange zone."

She said the only restriction is people cannot buy or sell weapons in the lobby.

According to CPD, when the new north precinct opens in the next few years, there will be an additional online exchange zone for residents to use.

Larimer said people should keep some things in mind if the CPD lobby doesn't work.

"It's important to find a location that is a public place," she said. "There's going to be a lot of people coming and going, that's well lit. I would always try to encourage somebody to try and make those transactions during the daytime if possible."

She also suggested bringing along a friend.

Arrest made in north Columbia shooting