Do suicide rates rise in the colder holiday season? CDC says no 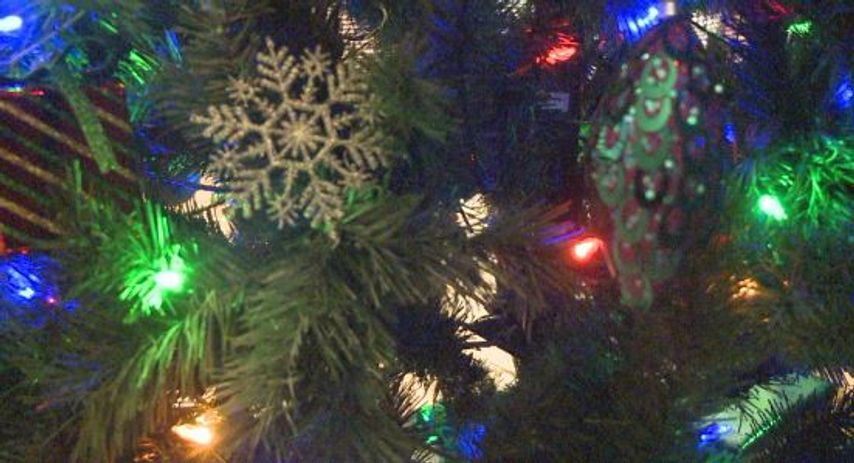 COLUMBIA - Experts see fewer suicides in the cold, dark months of winter and see rates rise in the spring season.

In opposition to the holiday suicide myth, the Center for Disease Control reports suicide rates are lowest in the winter, specifically in December.

Director of Berrywood Child & Adolescent Clinic Rachel Jones said people typically have more energy in the spring than in winter.

“So they have typically been depressed for several months and don't really have the energy," Jones. said "When the springtime rolls around they can get the energy to follow through with their plan."

“I think sometimes people are concerned about asking those questions because they think that’s going to give people the idea of suicide,” Crawford-Thompson said. “It’s really important to ask them directly to give the person the opportunity to seek help."

Missouri suicide rates are higher than the national average. The most recent data from the American Foundation for Suicide Prevention shows a national average of 13 suicides per 100,000 people while Missouri’s average is closer to 17.

“They may start to just isolate, sleep a lot. They may lose their jobs, stop going to school because they are just not motivated to get up everyday and do things," Jones said.

Another tip Jones said is to remove devices from a person's environment that people may use to harm themselves. These include medications, sharp objects, deadly weapons.

The app aims to reduce stress and manage depressive and anxious thoughts. Burrell Behavioral Health offers free access for people 13-years-old and above with the code “BurrellCenOther.”