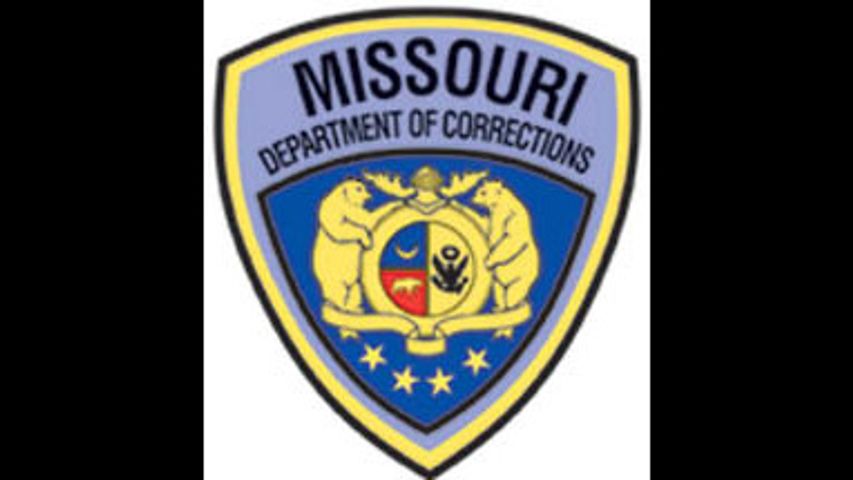 State Rep. Paul Fitzwater (R-Potosi) confirmed to KOMU 8 News that he received an email from Lombardi Thursday morning stating Lombardi was resigning his position as DOC director. The DOC and Gov. Nixon's office, however, refuted the resignation.

The email and resignation rumors came after DOC employees made repeated allegations of sexual harassment in the workplace by co-workers, as first reported in a story by The Pitch.

Last week, state Auditor Nicole Galloway announced an immediate review of the state's Legal Expense Fund in the wake of reports that the DOC has spent more than $7.5 million in taxpayer dollars since 2012 to pay off lawsuit settlements and judgments.

"Like many of my colleagues in state government I was alarmed and dismayed by recent reporting on sexual harassment and discrimination involving Department of Corrections employees, and by the troubling amount of taxpayer money the state is spending to settle these lawsuits," Galloway said in a press release. "I intend to use the full authority of my office to broadly examine the finances and policies related to these payouts and the culture that may be allowing this activity to continue unchecked across state government."

A further 33 lawsuits against the DOC are awaiting trial, according to reporting by The Pitch.

Other state politicians have called for Lombardi's resignation over the past week.

"The continuing sexual harassment scandal at the Missouri Department of Corrections demands a change in leadership at the agency. As a result, Director George Lombardi must resign," House Minority Leader Gail McCann Beatty (D-Kansas City) said in a statement. "House Democrats have asked Governor-elect Greitens to conduct a national search for a new director with a proven record of reform. Corrections employees perform difficult and dangerous jobs and deserve leaders who will protect them. Our new governor should take action to make that a priority."

Fitzwater told KOMU 8 News that he had planned to recommend Lombardi to keep his position under governor-elect Greitens' administration. He did not know about any of the harassment allegations or lawsuit settlements until the story from The Pitch came out in late November.

Fitzwater said he received an email from Lombardi following the release of that story apologizing for keeping people in the dark. Fitzwater said Lombardi initially indicated to him that he was stepping down after the article's release, but that he soon backtracked and revealed his intentions to remain in his position.

Lombardi has served as director of the DOC since 2009, when Nixon nominated him to the position.